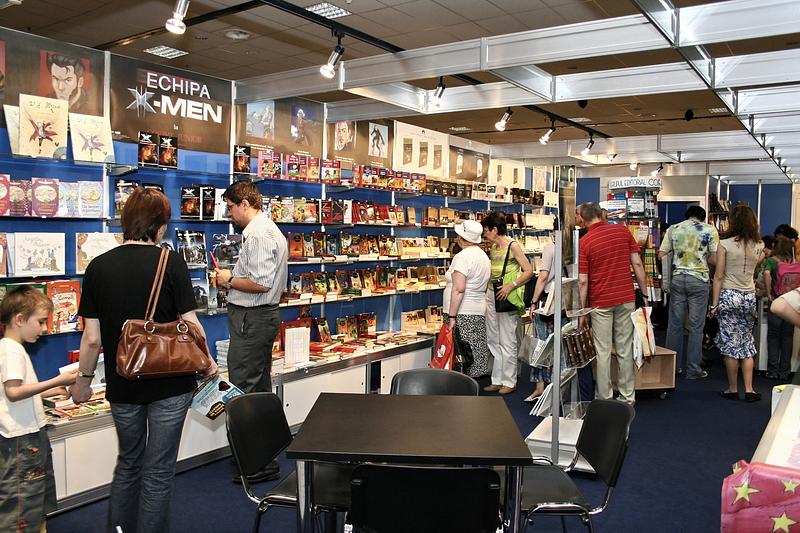 Bookfest, one of the main book fairs taking place in Bucharest, returns with another edition between June 1 and June 5, the first since 2019.

Japan is the guest country, with a program covering various book launches, debates on classic works of Japanese literature and events looking at the country’s popular culture.

More than 100,000 visitors are expected at this year’s edition, which features events for children, industry debates, film screenings, and more, the organizers said.

More than 150 exhibitors took part in the 2019 edition of the event, where the UK was a guest country. Other editions had Spain, Hungary, France, Germany, Austria, Switzerland, Poland, Czech Republic, Israel, Sweden, and the US as guest countries.