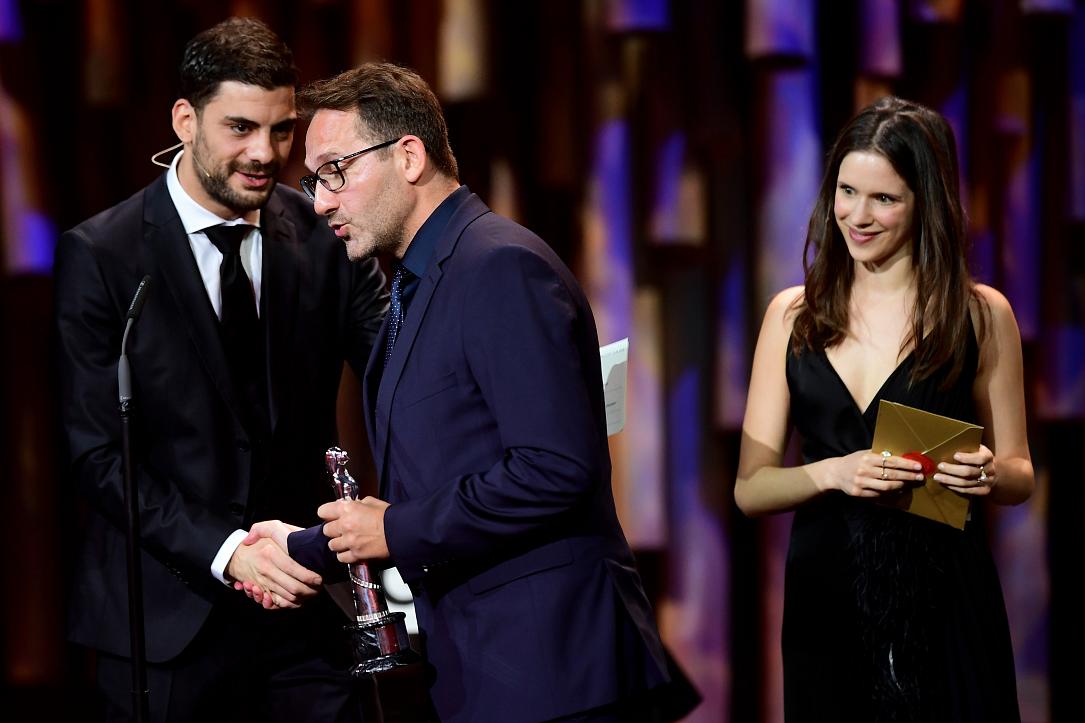 The Romanian-Spanish co-production Cadoul de Crăciun (The Christmas Gift), written and directed by Bogdan Mureşanu, has been named the best European Short Film of 2019 by the European Film Academy.

“It is a Christmas present arriving early. I think the true joy is that I am here with some of the people I truly love and admire. I love and cherish this moment. Thank you very much,” Mureşanu said upon receiving the award.

The action of the film, which stars Adrian Văncică and Ioana Flora, takes place on December 20, 1989, a few days after Ceaușescu's bloody repression in Timișoara. A father’s quiet evening turns into an ordeal as he finds out that his little son has mailed a wish letter to Santa asking for his father’s desire to come true, namely to see Ceaușescu dead.

The film won at the beginning of this year the grand prize of the international competition of Clermont-Ferrand FF, an important short film festival. It also won the Romanian Film Days prize in the short film section at the 2018 edition of the Transilvania International Film Festival (TIFF), and the public’s choice award at the Żubroffka Short Film International Festival in Białystok.