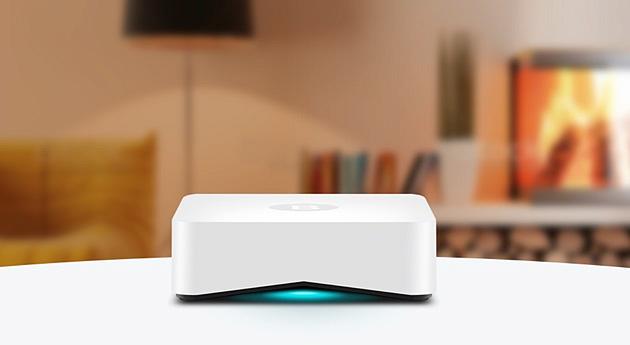 Romanian technology firm Bitdefender has transferred the production of the second generation of its Bitdefender BOX from China to a factory in Satu Mare, Northern Romania.

Bitdefender BOX is a device that protects household devices connected to the Internet.

“It’s also a personal ambition to prove that we can do top things here,” Bitdefender CEO Florin Talpes said.

The equipment is fully designed by Bitdefender. It is not a kit of components that are assembled under the company logo.

“Two years ago, when we started the production of the first Bitdefender Box version, there were no conditions in Romania for production, but they have changed massively in the meantime. The costs are slightly higher in Romania than in China, because we are still talking about the European Union,” Talpes added.