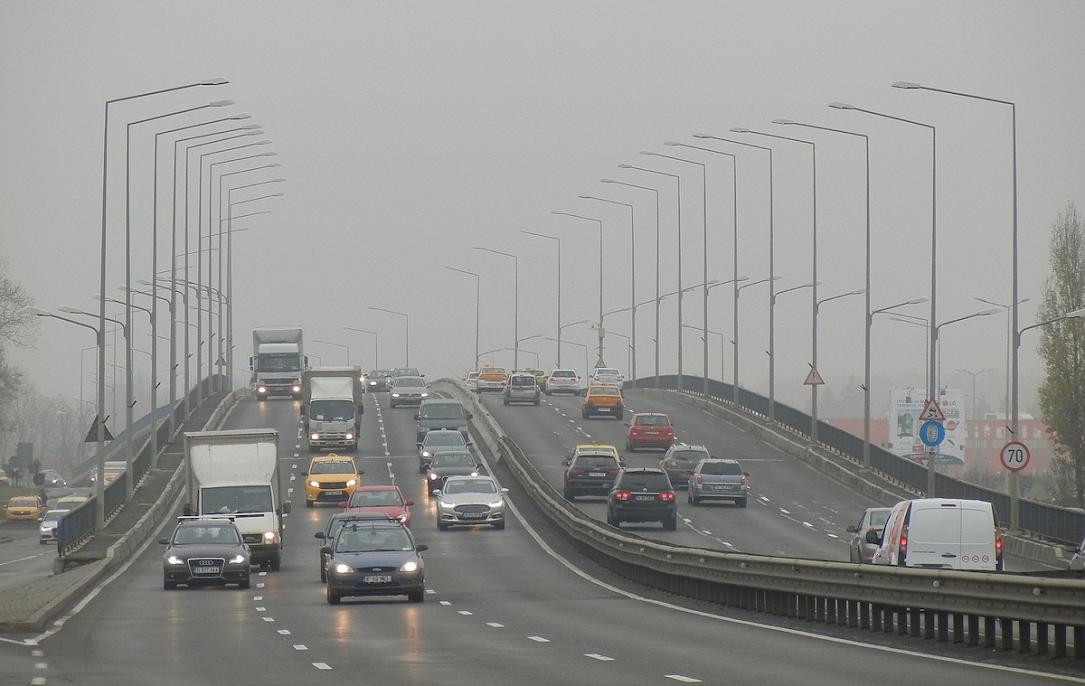 “Everybody in Romania knows someone who has died in a road accident. The country has the highest road death rate in the European Union – twice the EU average and more than three times that in the UK. A young businessman, Stefan Mandachi, has built a meter long stretch of motorway near his home in the rural north-east of the country, as a visual protest against political inaction and corruption,” reads the episode’s presentation.

The “Romania’s Killer Roads” episode will be broadcast on August 22, as part of BBC Radio 4’s Crossing Continents series.

Stefan Mandachi, who owns one of the biggest fast food chains in Romania – Spartan, built and inaugurated in March a one-meter highway to protest the lack of modern road infrastructure in the region of Moldova. He also launched the Romania vrea autostrazi (Romania wants highways) campaign, which aims to draw attention to the poor road infrastructure in Romania, which is one of the main causes for the high number of people losing their lives on the country’s roads. The campaign also has a hashtag used on social media: #sieu (which translates as me too).