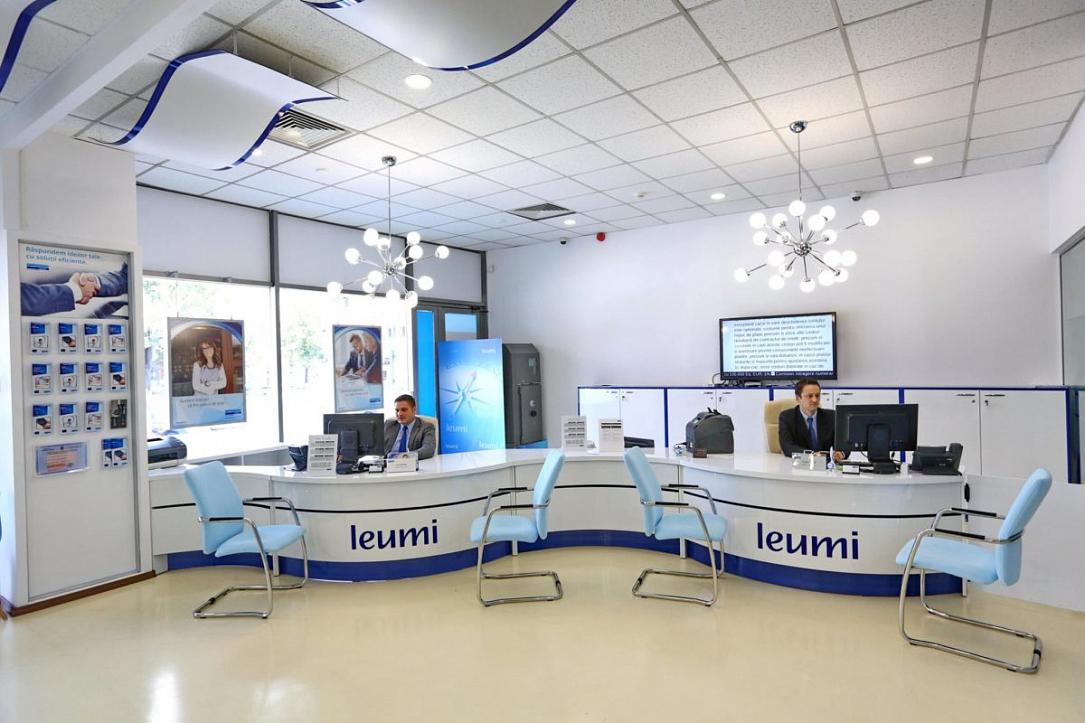 Leumi’s board signed yesterday the sale of a 99.91% stake in Bank Leumi Romania to Argo, according to Reuters.

Leumi’s decision to sell the Romanian unit is part of its strategy to concentrate its international operations in main financial centers in the United States and Great Britain. The signing of a binding deal is subject to the completion of due diligence, further negotiation and regulatory approvals.

Leumi entered the Romanian market in 2006, when it took over Eurom Bank, in a USD 34 million deal. The group has been financing mainly real estate projects and business by Israeli investors in Romania.