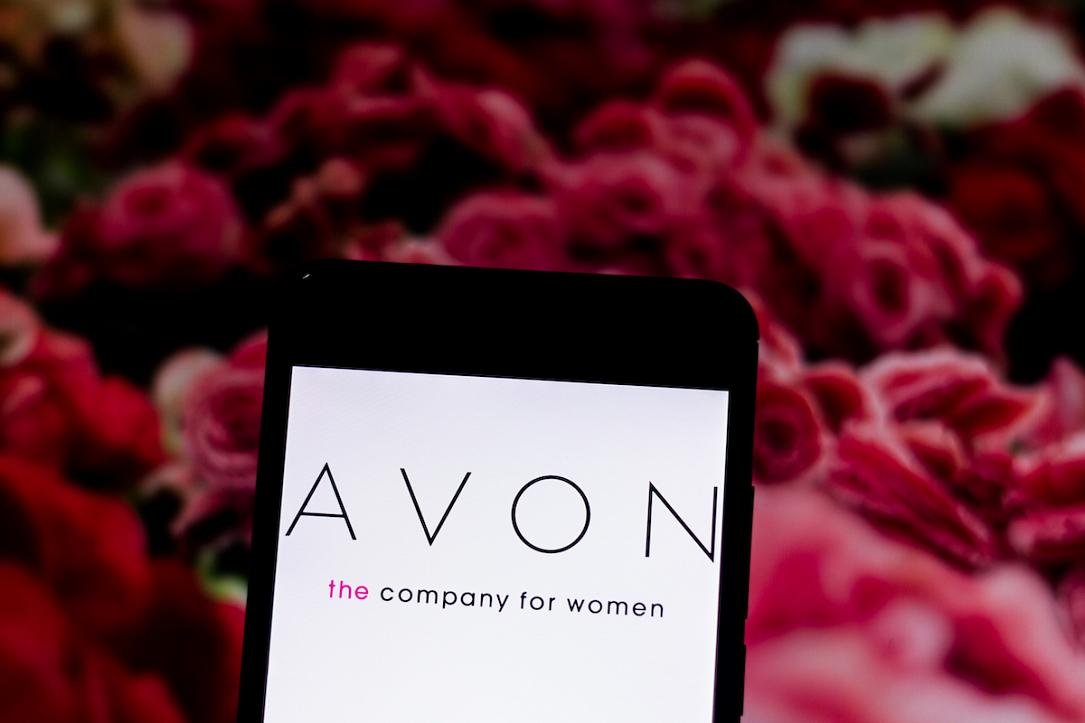 The Romanian subsidiary of the cosmetics distribution group Avon announced that it wants to sell its 11,000 sqm distribution center in Chiajna under a sale & leaseback agreement.

“With this decision, we optimize our local business and continue to consolidate the global OPEN UP strategy, aiming not to block resources in fixed assets, but to move towards accelerated growth,” said Andreea Moldovan, general manager of Avon SEE, according to Economica.net.

Avon Romania has already started seeking a buyer. The lease contract will be signed for ten years, with an option to renew it.

Avon Romania developed its distribution center on a plot of land of some 45,000 sqm and estimates that the buyer can further develop 20,000 sqm of logistics facilities on that plot. The company expects to complete the deal by the end of September.

Romanian online retailer eMAG also wants to sell and leaseback its warehouse near Bucharest, one of the biggest in the region.