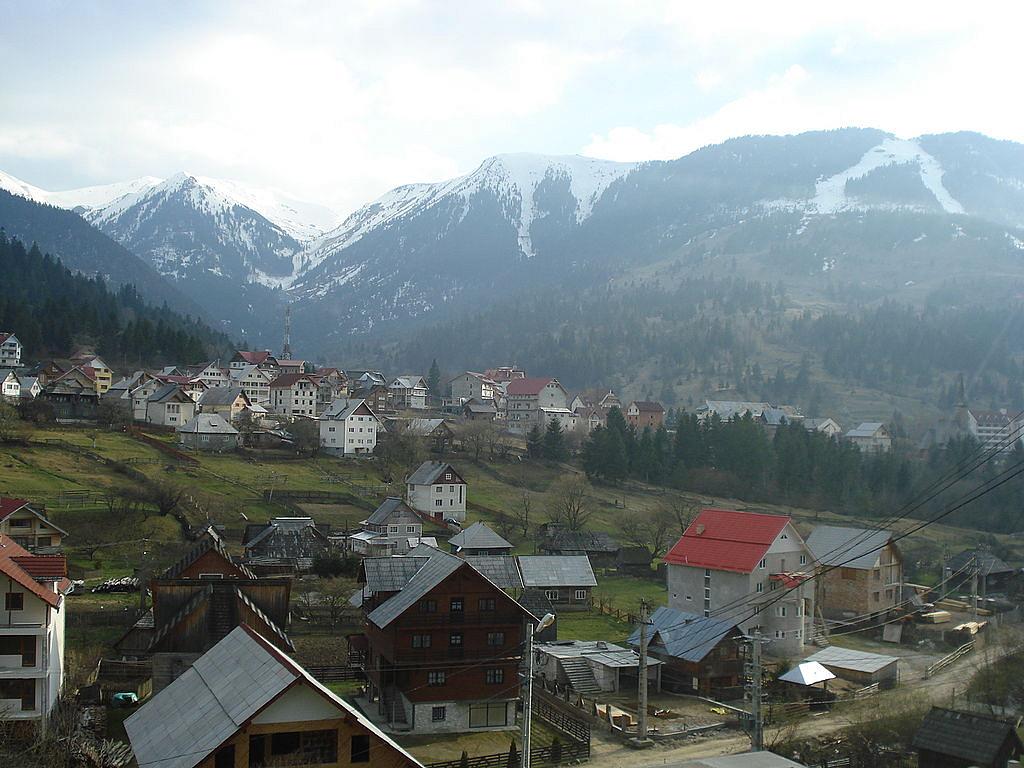 Snow has fallen on the Pietrosu peak, in Northern Romania’s Maramures county, during the night of August 22 to August 23. The snow layer reached 3 centimeters and was visible from the town of Borşa, where temperatures dropped by 30 degrees Celsius in just a few days, Mediafax reported.

Sorin Timiş, the mayor of Borşa, told Mediafax that he did not remember ever to have snowed in the area during the month of August.

Meanwhile, for the upcoming days, meteorologists are predicting slightly warmer weather, with maximums of around 21 degrees Celsius in Transylvania. In the South Western part of the country, temperatures are expected to climb to 35-36 degrees.