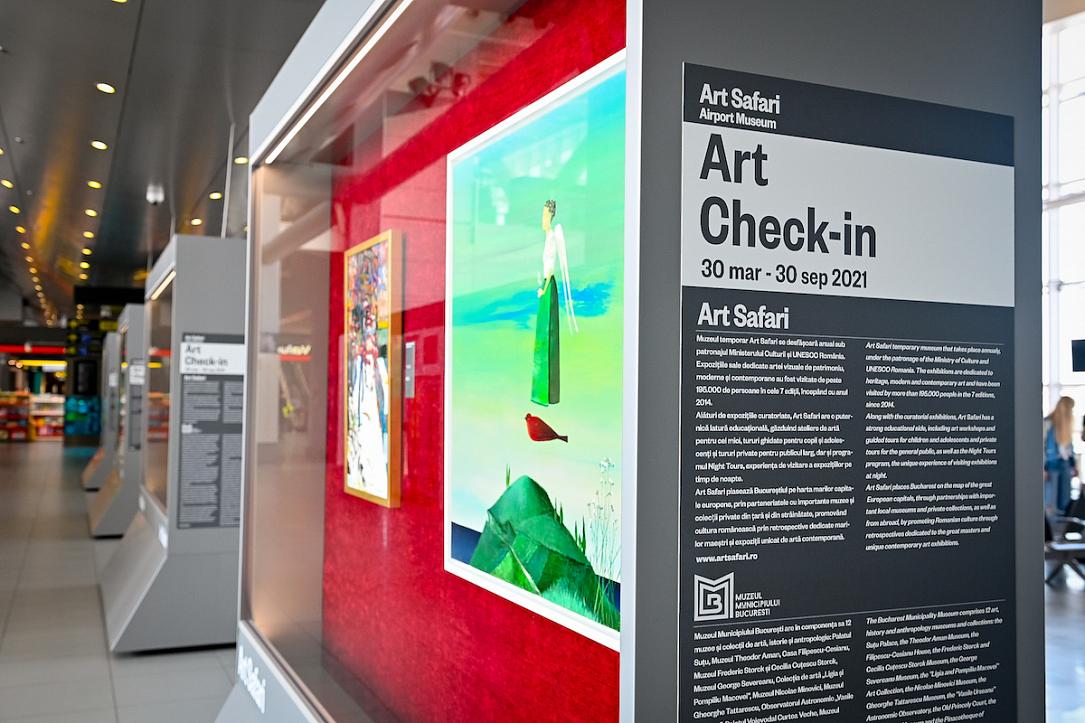 An exhibition dedicated to Romanian art opened in the boarding area of Bucharest's Henri Coanda International Airport (also known as the Otopeni Airport).

The exhibition, which will stay open until September 30, is part of the Art Safari Airport Museum - a joint initiative of Art Safari and the Bucharest Airports National Company aimed at promoting Romanian art.

"Following the model of the world's major airports - San Francisco, Istanbul, Amsterdam or Shanghai - whose terminals host exhibits representative for the history and art of the host country, the exhibition showcases at the Bucharest airport will help reveal the national identity through visual art while making the travelers' experience more pleasant," reads a press release. 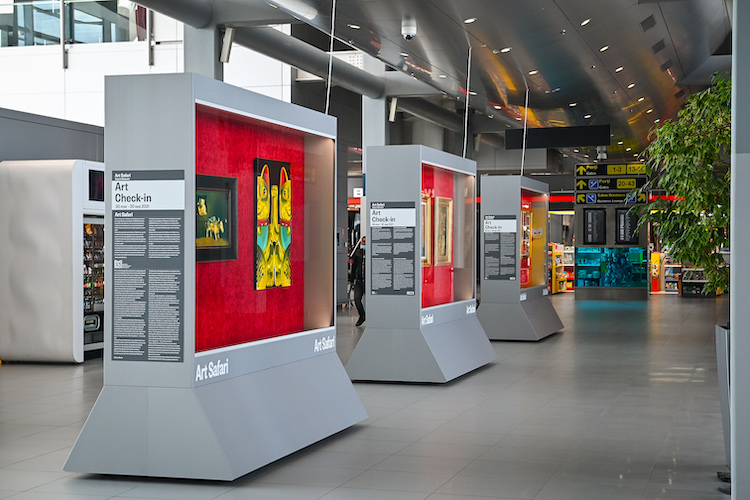 The organizers said they plan to renew the exhibition with new themes and artists, most likely once every six months.

"Airports occupy an important place in our lives, being the first stop where people come into contact with another country. That is why we strive to turn the time spent in this space into a unique experience, giving them some clues about what Romania means. The Romanian art is a compelling argument, so in an extremely delicate current context, we support Romanian art by promoting it and presenting it to the public in a dedicated space at the Henri Coanda International Airport," said Cosmin Catalin Pestesan, general manager of the Bucharest Airports National Company.

Art Safari, an independent cultural operator present on the Romanian art scene, is best known for organizing the annual Bucharest Art Pavilion, whose exhibitions have been visited by approximately 195,000 people in the seven editions so far.