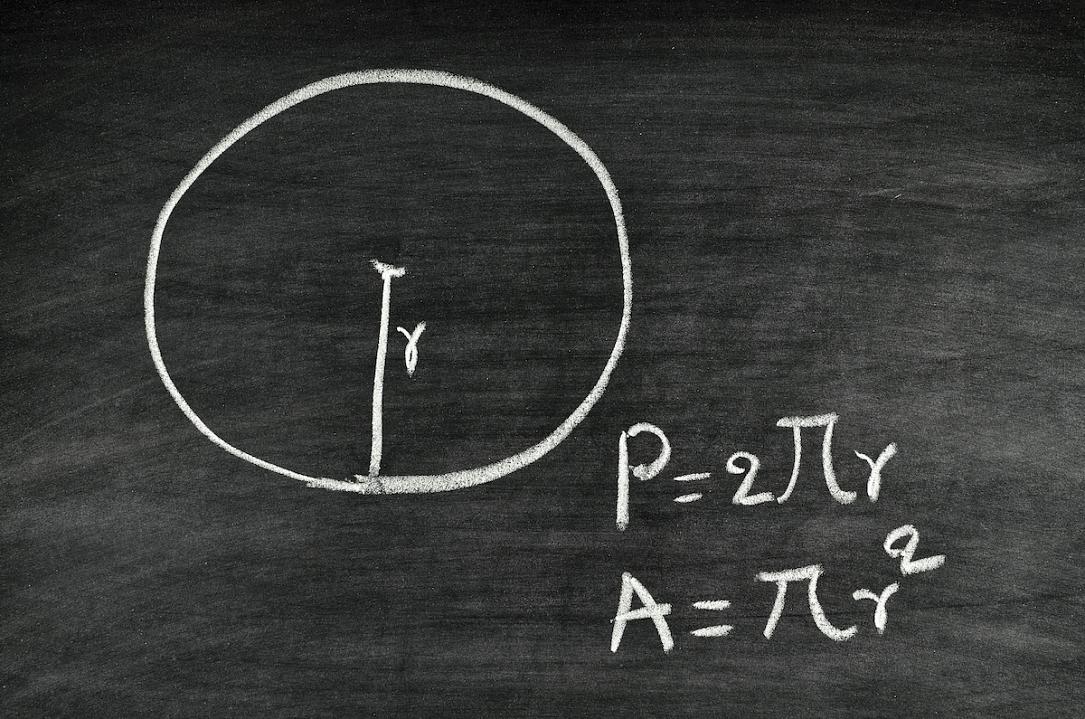 The most memorable moment of the parallel “debates” the two presidential candidates held on Tuesday evening, November 19, was probably former prime minister Viorica Dancila’s wrong answer when asked by a journalist to say the formula for the area of the circle. “Radius square,” was Dancila’s answer, who was corrected by the journalist: “Pi multiplied by radius square.”

The phrase “area of the circle” (aria cercului in Romanian) hit over 200,000 searches on Google Romania on Tuesday evening, being by far the most searched phrase of the day, according to Google Trends.

Viorica Dancila said she studied Maths at university and that she gave private Math lessons when she worked as a teacher.

You may also want to read: Former PM says she will be Romania’s president starting Monday, hopes to get Klaus Iohannis’ vote too