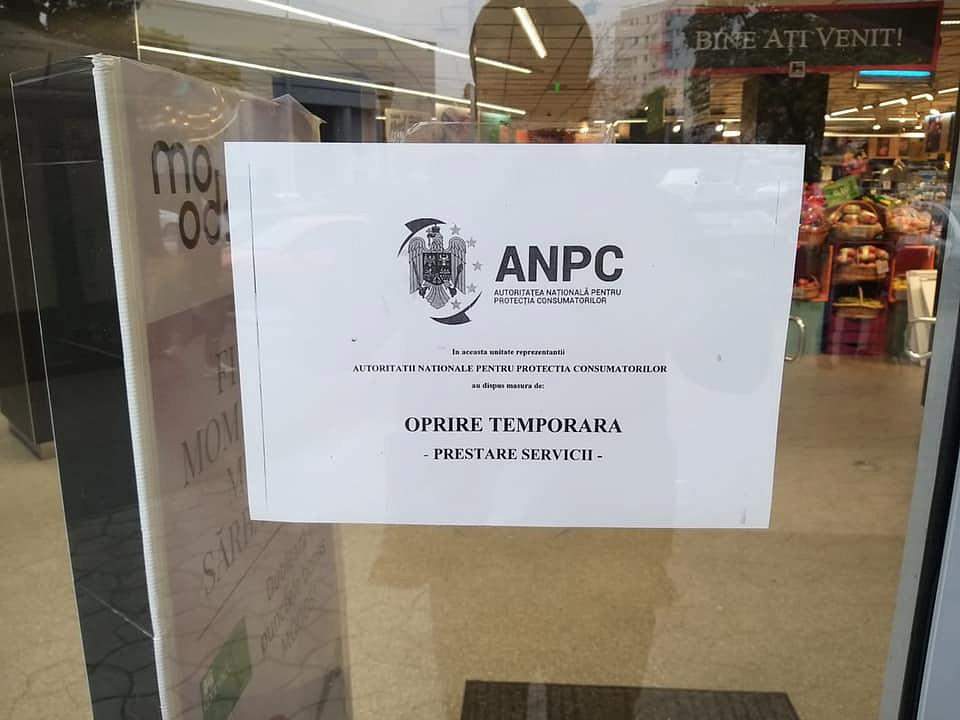 Romania’s National Consumer Protection Authority (ANPC) announced new sanctions against some of the biggest retailers in Romania after controls carried out at some of their stores this week.

After the Cora and Auchan hypermarkets in Bucharest, ANPC went to four of the biggest supermarkets operated by Belgian retailer Mega Image in Bucharest and fined them RON 93,000 (EUR 18,800) for several irregularities, including bugs found in some store sections, improper fresh fruits and vegetables on sale and improper showcases for fresh food. ANPC also proposed that all four supermarkets be closed for up to six months until they fix the problems.

On November 4, the ANPC inspectors moved to Ploiesti, where they raided seven stores operated by Rewe Romania, Profi Rom Food, Lidl Discount and Carrefour Romania. There, they issued fines totalling RON 180,000 and seized food products that were improper for sale.

On the same day, ANPC also went to the two IKEA stores in Bucharest, where they found irregularities in the restaurant sections. IKEA was fined RON 20,000, and the restaurant in IKEA Pallady was temporarily closed.