Why is Romania’s Peles Castle decorated for Christmas as Easter is coming? 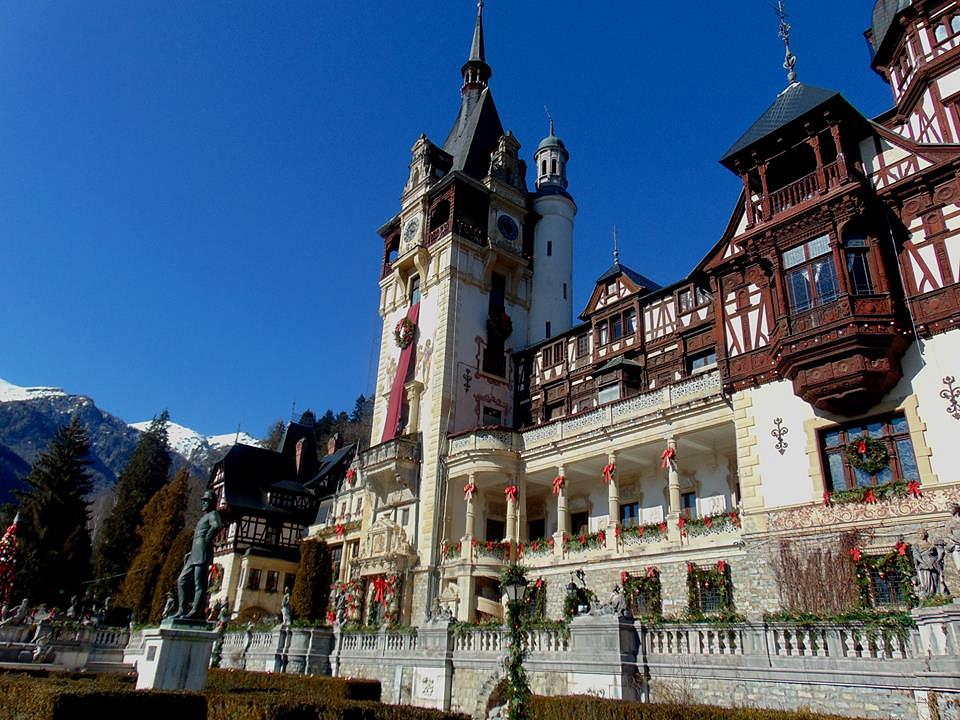 Tourists who get to the Romanian mountain resort of Sinaia and visit its famous Peles Castle these days will have the surprise of finding it decorated for Christmas. On the castle’s terrace, there is even a Christmas tree with large red ribbons, although Christmas has passed and Easter is coming.

The reason for this setup is that the Peles Castle will once again become a movie set for the shooting of the third movie in the A Christmas Prince series produced by Netflix, according to Adevarul.ro. The filming will take place on Monday and Tuesday (March 11, 12) when the castle is anyway closed for visitors. The producers obtained the right to film on the castle’s terrace from the Royal Family of Romania, which owns the castle. However, for shooting inside the castle, special authorization is needed from the Culture Ministry, which managed the Peles Museum.

The previous two movies in this series, which were also shot in Romania, are already available on Netflix. Scenes from these movies were also shot at Bragadiru Palace, the Cotroceni National Museum, the Carol Davila Medicine and Pharmacy University and the Aurel Vlaicu Airport in Bucharest.