Skip to main content
Politics
US ambassador: Difficult to say when visas for Romanians could be lifted 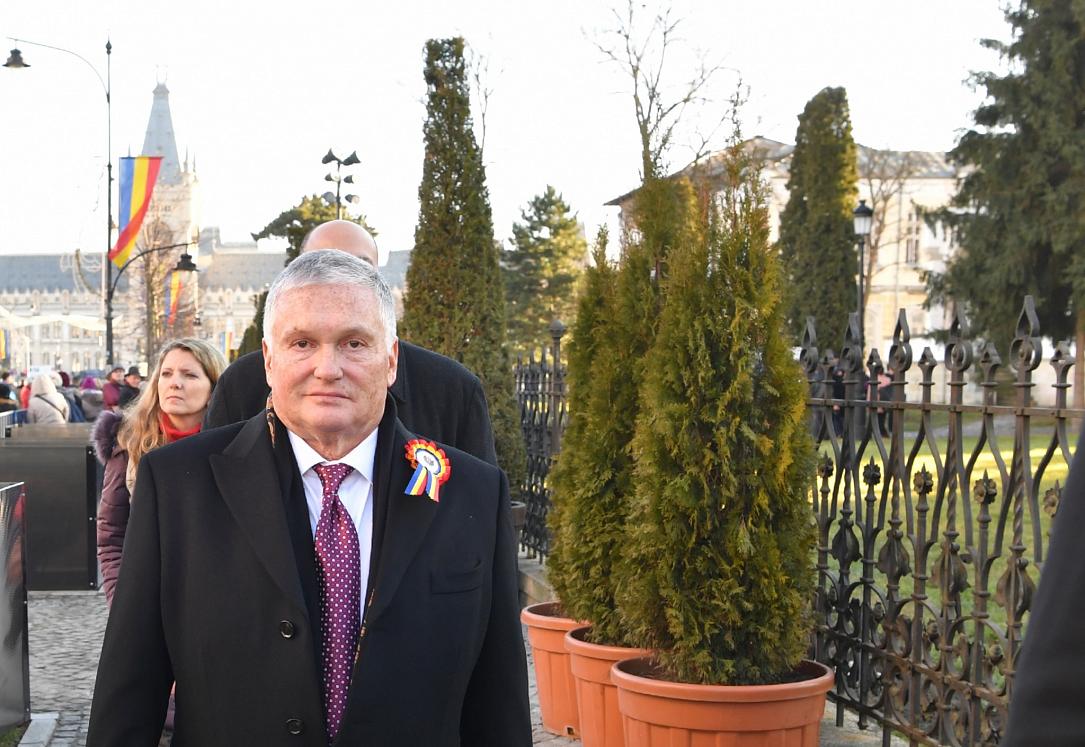 There would be nothing better for the US than to be able to lift the visas for Romanians but the visa rejection rate of Romanian candidates needs to drop from the current 10% to below 3% for this to happen, US ambassador Adrian Zuckerman explained in an interview for Ziarul de Iași.

“Romania and the US enjoy a very good relationship. […] There would be nothing better for the US than to be able to eliminate the visas for Romanians. Unfortunately we have a law that says that the rejection rates of the candidates needs to be below 3% and now it is around 10%,” Zuckerman told Ziarul de Iași.

The ambassador went on to explain that it would probably take more than 5-10 months for the country to enter the Visa Waiver Program.

“I hope it will not be 5 to 10 years but, unfortunately, I do not think it will be 5 or 10 months. I would say it would be somewhere between these dates but it is difficult to say because there a lot of things and conditions that need to be solved so as to lower the rejection rate from 10% to 3%.”

According to the ambassador, the most important thing is that Romania’s economy develops.

“The main thing that needs to be done so as the Romanian economy develops is to eliminate this endemic corruption culture which blocked the country’s evolution so far. Maybe it will go a bit further but in order to take significant steps, corruption needs to be eliminated.”