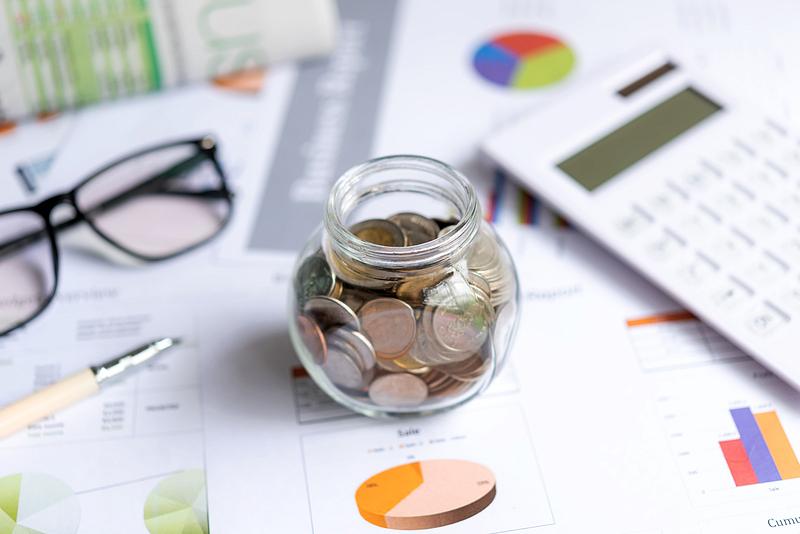 The interest rates on Romania's government securities fell by an average of 15bp last week after the central bank cut the monetary policy rate by 25bp.

The decline was more pronounced for the over 10-year maturity, by 22bp to 3.71% - the lowest level since June 2017, according to Andrei Rădulescu, chief economist of Romania's biggest bank - Banca Transilvania, Ziarul Financiar reported.

The Finance Ministry reopened on Thursday, August 6, an issue maturing in November 2024. It borrowed RON 500 million (EUR 100 mln), in line with the scheduled volume, at an average annual cost of 3.44% (down 31bp points from the level of July).

According to the monthly report of Romania's National Bank (BNR), the volume of purchases of government securities denominated in local currency on the secondary market increased by 40% month on month to RON 700 mln (EUR 140 mln) in July.