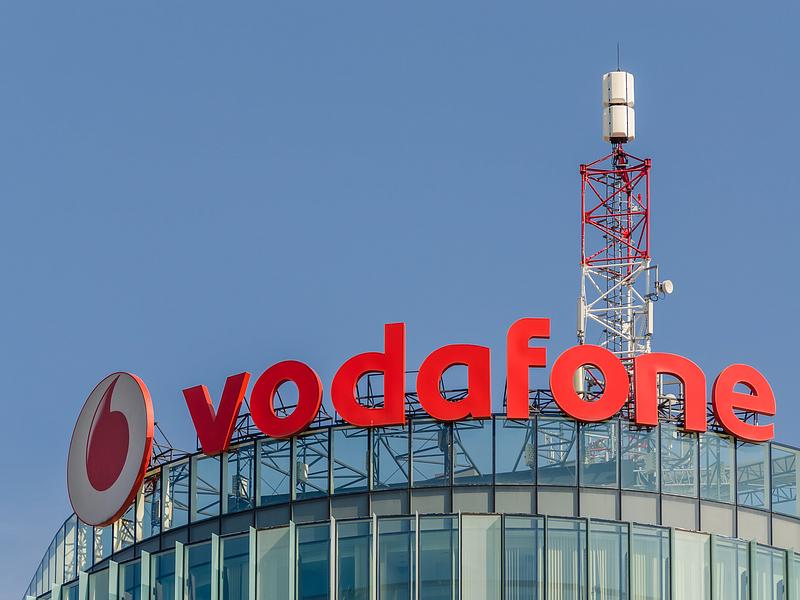 The Bucharest Court of Appeal rejected, due to late filing, ANPC's appeal against a sentence of a lower court dating November 2019.

The Bucharest Court canceled last November a fine imposed by ANPC to the telecom operator in spring 2019.

In May last year, ANPC found unfair practices carried by a telecom operator (Vodafone) against its customers.

ANPC fined the telecom operator and instructed it to suspend a fee hike it had operated, but the court invalidated both measures.

In July, Vodafone obtained in court the suspension of ANPC's decision. Later in November, the court also invalidated the fine, and the ruling is now final.

In April 2019, Vodafone Romania informed all its 2.3 million subscribers that the fees were going to rise by EUR 1 as of May.