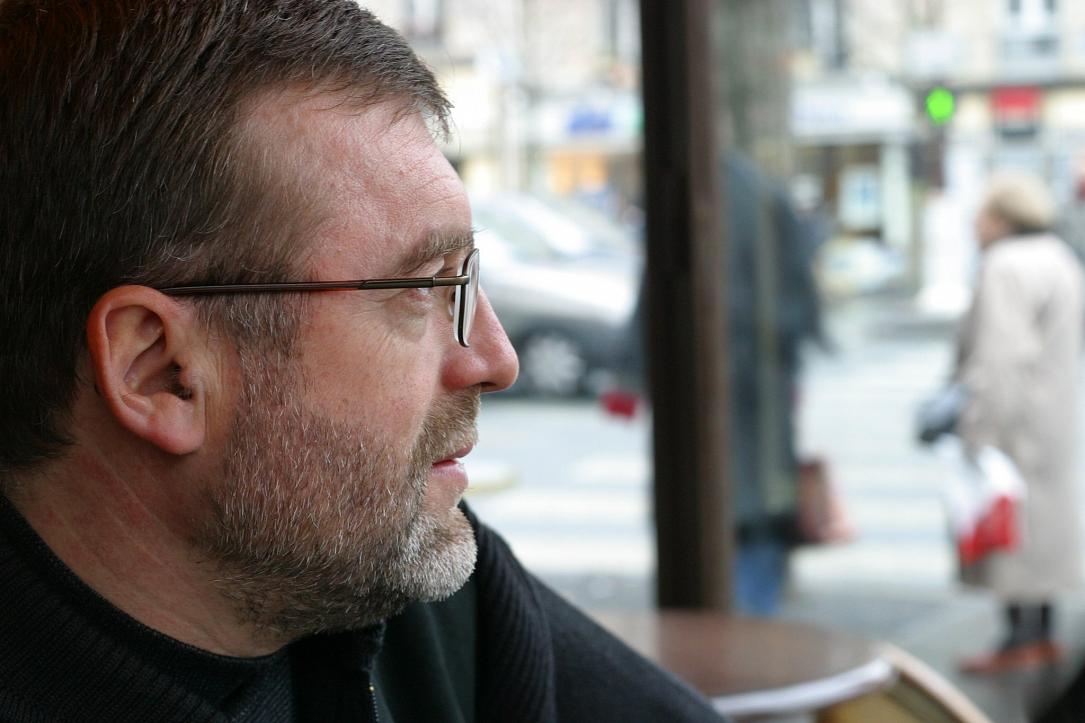 Romanian doctor Radu Lupescu, who works at the Rhéna clinic in Strasbourg, received the same distinction for the work carried out during the Covid-19 pandemic.

This spring, as part of a cultural project organized by Theatre de la Ville and Insula 42, Visniec, alongside other authors and actors, had phone conversations with the public, ending with a recited poem. “During the pandemic, therapy through poetry,” Luca Niculescu, Romania’s ambassador in France, explained as he announced the distinctions received by the two Romanians.

Visniec was born in 1956 in Rădăuţi, in Suceava county. He made his debut in the local Luceafărul magazine in 1972. His first volume, a collection of poetry, was published in 1980. He is the author of six poetry volumes and of numerous plays, written in both Romanian and French, and of several novels and novellas. His novel, The Café Pas Parole, written in 1983, was published by Romanian publishing house Cartea Romaneasca in 2008. His 2009 novel Panic Syndrome in the City of Lights received the prize of the Romanian weekly Observator Cultural. His other novels include Mr. K. Released, Preventative Disorder, and The Dealer in Openings to Novels.

Some of his plays available in English include Old Clown Wanted, Horses at the Window, Pockets Full of Bread, Three Nights with Madox, The Story of the Panda Bears Told by a Saxophonist Who Has a Girlfriend In Frankfurt, The Body of a Woman as a Battlefield in the Bosnian War, How to Explain the History of Communism to Mental Patients, and The Chekhov Machine. The full list is available here.

He left Romania in 1987. He has been working as a journalist for Radio France Internationale, in Paris, since 1990.

English-language excerpts of some of his works are available here.