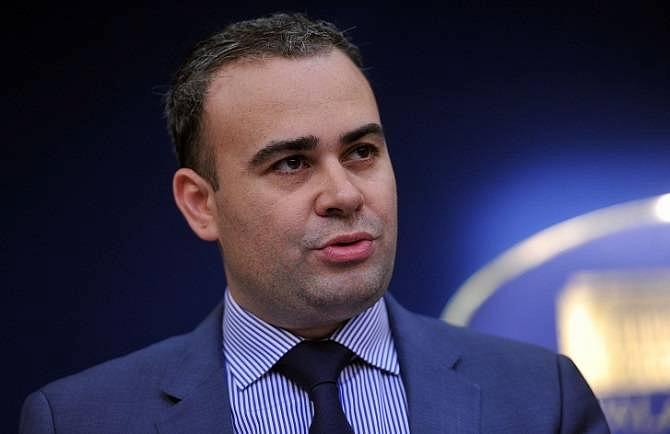 The National Council for Combating Discrimination (CNCD) has fined Darius Vâlcov, a former finance minister and a current economic adviser of prime minister Viorica Dăncilă, for suggesting the Democratic Forum of Germans is a Nazi organization.

At the beginning of September, Vâlcov posted on his Facebook page a video montage that likened the Democratic Forum of Germans in Romania, the political party representing the German minority in Romania, to the Ethnic German Group, a fascist organization in the Second World War. “At the same time, the video material suggests that the president of Romania is the leader of a Nazi organization,” CNDC found. It called the act discriminatory.

In the video, an image of the president was edited to make him look like Adolf Hitler, with the same mustache and haircut. The video also ends with the line: “Hail Iohannis.”

At the same time, the CNDC found that the former education minister Liviu Pop also made discriminatory statements concerning the same organization. Pop was given a warning for stating the Democratic Forum of Germans would be the successor of Nazi organizations.