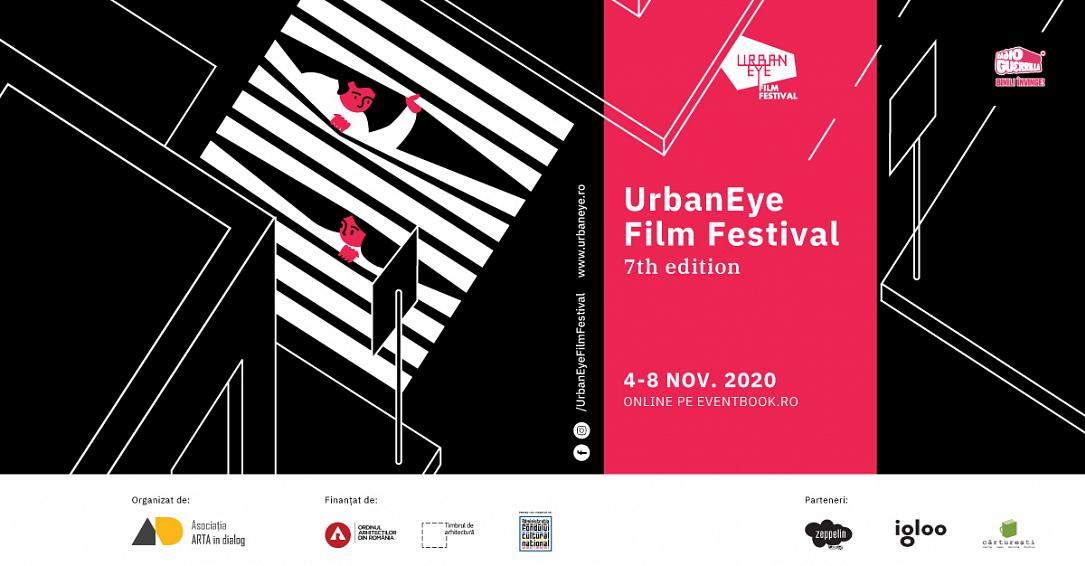 UrbanEye, a festival showcasing films about cities, buildings, and the communities around them, will hold an online edition this year, between November 4 and November 8. Screenings will also take place in several architecture offices in the country.

Grouped under the theme of ‘Together in isolation,’ the documentaries in this year’s program offer various perspectives on shared living but also on segregation and the effects it can have on communities.

The program includes productions such as Stella van Voorst van Beest’s Good Neighbours, which looks at the fine line between discretion and carelessness among neighbors; Such Stuff As Dreams Are Made On by Michael Rieper and Lotte Schreiber, looking at a series of architectural and social experiments that change the dynamics of shared living; Ben Masters’ The River on the Wall, a trip along the border of the United States and Mexico; and Roman Blazhan’s Enter through the Balcony, about how Ukrainians customize the balconies of the Communist-era blocks of flats and give them new uses.

Also in the program are Andrey Paounov’s Walking on Water, which looks at one of the most impressive projects of contemporary artist Christo; Fredrik Gertten’s Push, a documentary on the artificial increase in apartment prices; and Thomas Balmès’ Sing me a song, looking at how modern technology is introduced into an isolated community of Buddhist monks.

Tickets for the event can be purchased at Eventbook.ro, where the films will also be screened. More about the films in the program here.