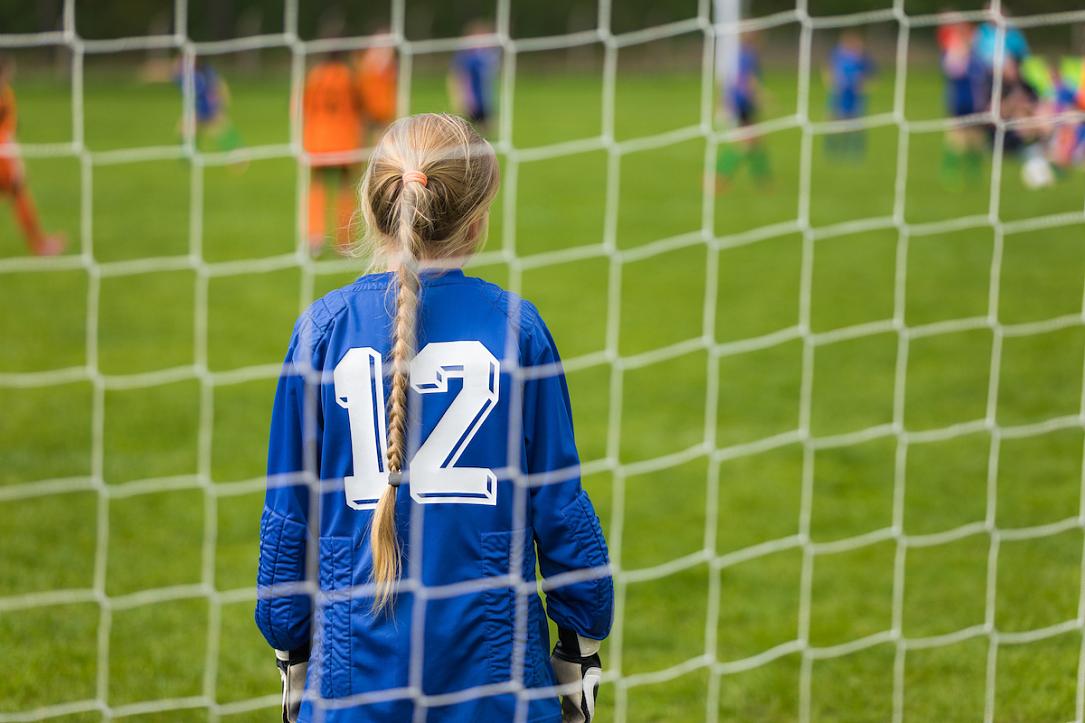 Romania is one of the seven European countries in which UEFA, in collaboration with Disney, launched its new programme called Playmakers, which is aimed at encouraging young girls to play football.

The Playmakers initial training sessions follow narrative of Incredibles 2. Equipped with footballs, bibs and cones, trained coaches encourage participants to play the roles of popular characters, such as Elastigirl, Violet, Mr. Incredible and Dash. As more UEFA national associations join the project, new Disney storytelling will be added to the programme.

“Being one of the first countries to be part of this pan-European program is a strong statement for the football in Romania. […] To increase participation, we must start from the youngest participants, which is why I am convinced that the Playmakers project will be a real success in Romania. Our coaches are committed to implementing the program and we look forward to conducting sessions throughout the country this year,” Răzvan Burleanu, president of the Romanian Football Federation (FRF), said, quoted by Frf.ro.

Playmakers represents a first step toward achieving one of the main goals of “Time for Action” - the UEFA Women’s Football Strategy – to double girls’ and women’s participation in football by 2024.

More details about the Playmakers programme in Romania are available here.