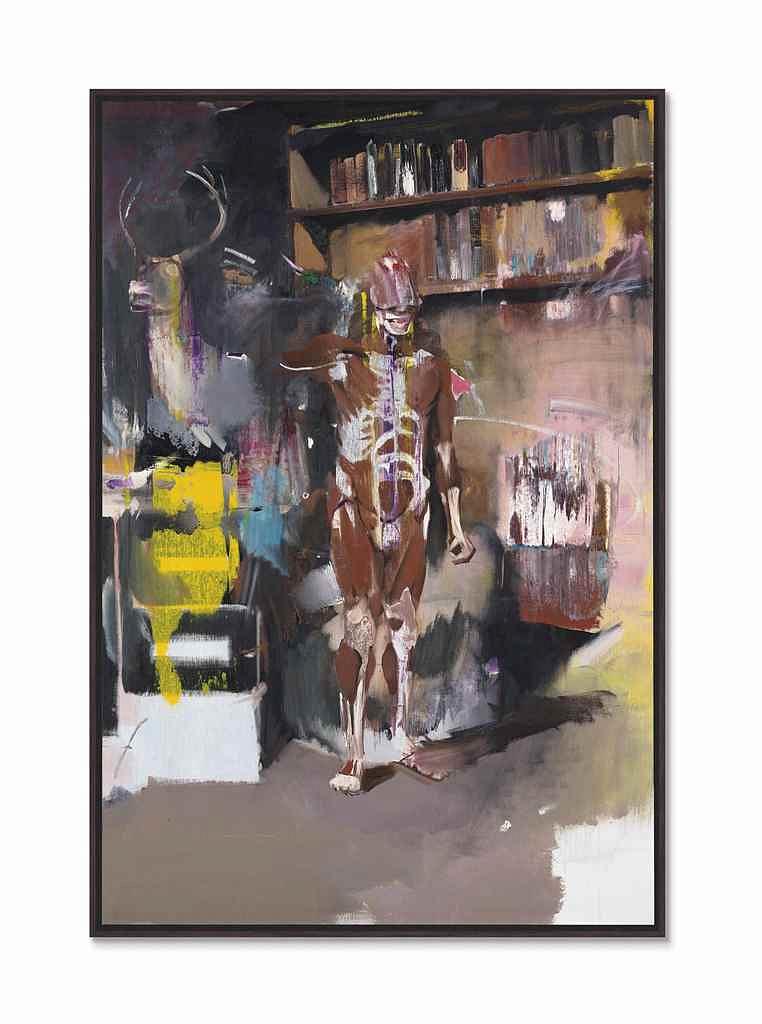 Two paintings by Romanian Adrian Ghenie were sold on Tuesday at Christie’s Post War & Contemporary Art Evening Auction in London, for a total of USD 2.7 million.

Two other paintings signed Adrian Ghenie will go on sale at Sotheby’s Contemporary Art Evening Auction organized in London today. One of the paintings is the 2011 Self-Portrait as Charles Darwin, which is estimated at GBP 2 million – 3 million (EUR 2.34 million – 3.51 million).

Adrian Ghenie is one of the most appreciated young artists in the world. He has set a new personal record last year, after his painting Nickelodeon sold for USD 9 million at the Post-War & Contemporary Art Evening Auction organized by Christie’s in London. The painting had a starting price of USD 1.29-1.94 million.