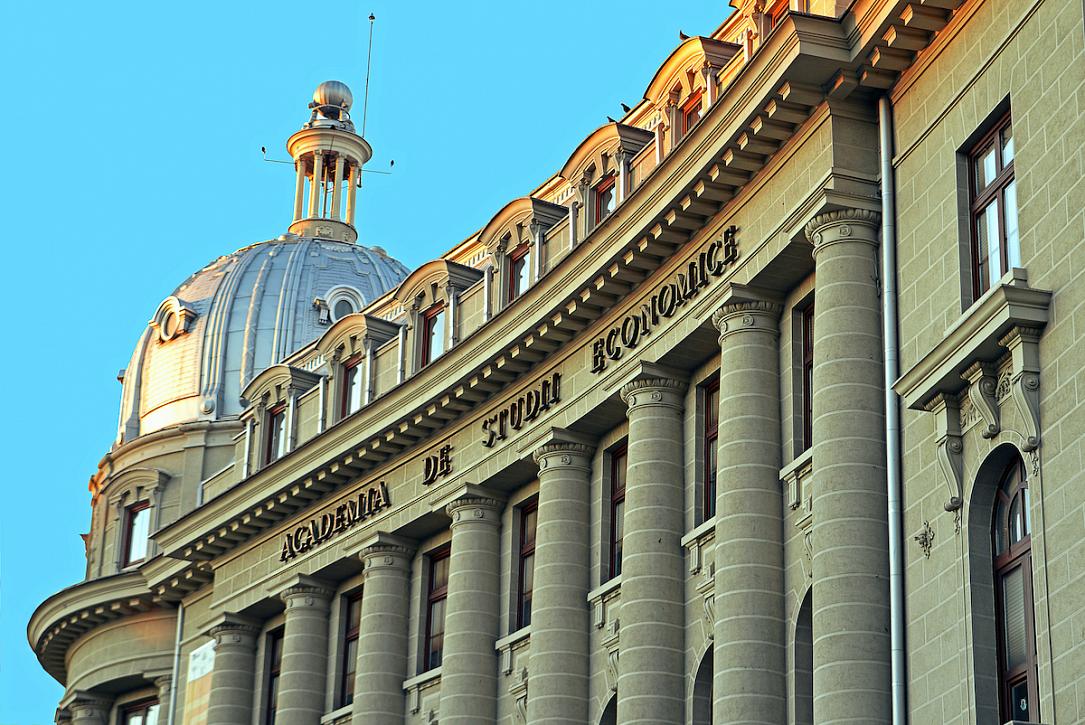 The University of Bucharest and the Bucharest Academy of Economic Studies (ASE), two of the biggest higher education institutions in Romania, will receive over RON 578 million (about EUR 120 million) to renovate their headquarters.

The projects will be carried out by the National Investment Company (CNI), which is subordinated to the Development Ministry, Raluca Turcan, the deputy president of the ruling National Liberal Party (PNL), announced on June 4.

"The PNL government approved two normative acts by which the two prestigious universities of Romania will be able to modernize their headquarters through the National Investment Company. Thus, ASE will receive over RON 132 million in the next two years, and the University of Bucharest will benefit from more than RON 445 million for five years," Turcan wrote on Facebook.

"The two universities have a special history. They were places of education for the Romanian elite, and they contributed to the development of modern Romania in the last century. The buildings have deteriorated over time. Through this investment, we will restore and rehabilitate the historic buildings and provide modern educational spaces to teachers and future students," she added.

The Ministry of Development said in a press release that the government approved in its June 4 meeting the technical and economic indicators for the consolidation and modernization of the "Mihai Eminescu" building within the Bucharest Academy of Economic Studies, News.ro reported. The project targets the rehabilitation of the existing building, completed in 1968, by consolidating the structure and restoring the finishes and installations.

The estimated value of the investment is RON 132.55 million. The CNI will start the public procurement procedure for contracting the design and execution works in the next period.

The government also approved the technical and economic indicators for the restoration of the University of Bucharest palace, the Ministry of Development also said. The works will focus, for example, on the consolidation and repair of the roof and roof structure, the restoration of the facades, and interior and exterior modifications and arrangements.

The estimated value of the works is RON 445.88 million. The CNI is to launch in the next period the public procurement procedure for contracting the design and execution works.