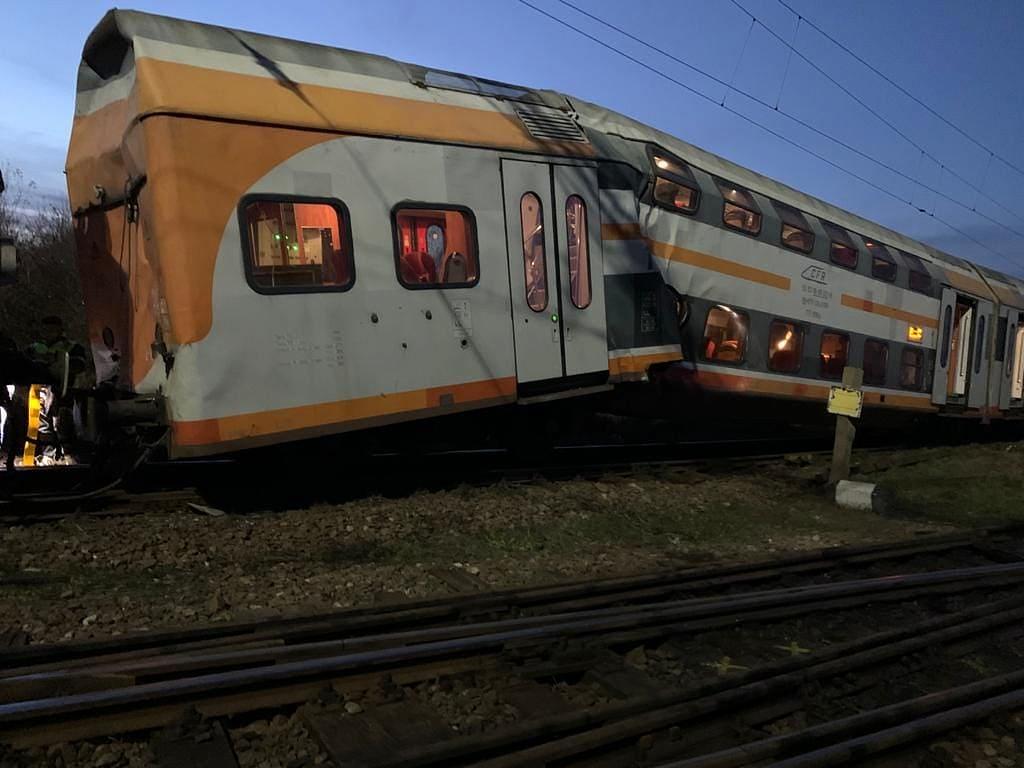 Eleven people were injured after two trains collided on December 18 in the Ploieşti Triaj station, close to Ploieşti, a city 60 km north of Bucharest.

One of those injured was taken to a Bucharest hospital by helicopter, while the other ten were taken to the Ploieşti Emergency Hospital, Gandul reported. They had minor injuries and only one of them was admitted, according to Adevarul.

The passenger train Regio 5008, running on the Buzău - Ploieşti Sud – Bucharest North route, was hit by a freight train during the afternoon of December 18. The four-wagon passenger train, operated by the state-owned CFR Calatori, was carrying 50 people. The freight train belongs to a private operator.

At the moment of the collision, the passenger train was running at a speed of 20 km as it was about to stop in the station, Mediafax reported.

An investigation was started to determine the causes of the accident.

Meanwhile, CFR said that the regular traffic between Bucharest and the region of Moldavia has been re-established, with trains going through Ploieşti Triaj station after the derailed wagons were lifted and transported from the scene of the accident.