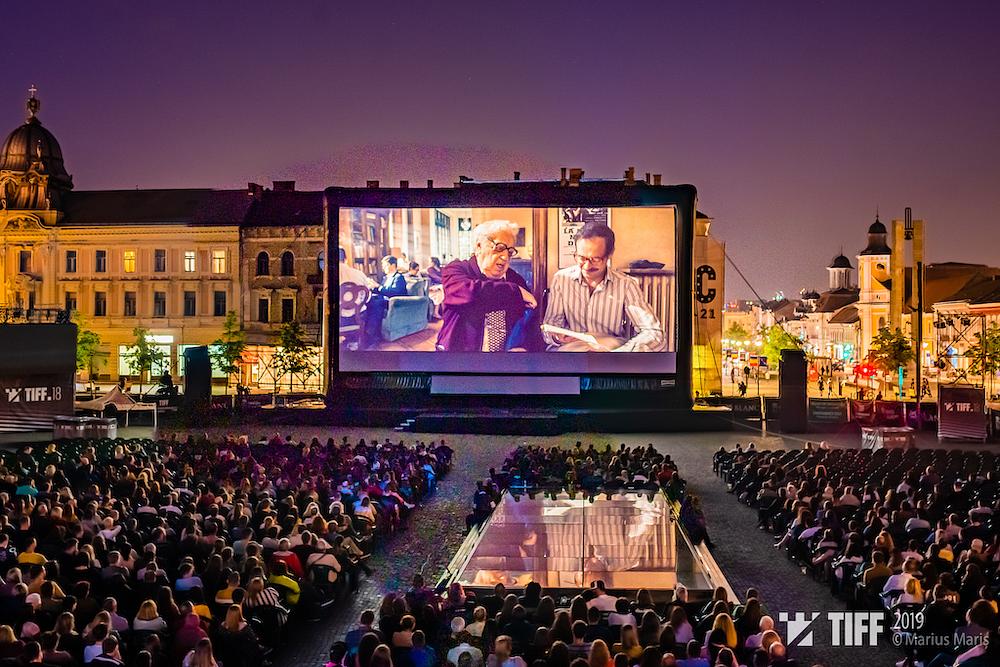 Among the films screened at the festival, Parking, the newest feature film of director and TIFF founder Tudor Giurgiu, was watched by over 3,000 people. Pedro Almodóvar’s Pain and Glory attracted over 3,300 viewers, while Denys Arcand’s The Fall of the American Empire gathered over 2,000 viewers.

Among the festival’s most popular events was the gala where actor Nicolas Cage received the Transilvania Trophy. The screening of Corneliu Porumboiu’s recent film La Gomera, selected this year in the Cannes festival official competition, was another top event, as were the screenings in Film Food section and the dinners prepared by top chefs. At the same time, all the films included in TIFF’s official competition and in Romanian Film Days section were sold out.

TIFF introduced this year a video streaming platform, TIFF Unlimited, for which 1,500 subscriptions were already activated. The platform offers films from the festival’s portfolio and that of film distribution companies active in Romania.

The 2020 edition of TIFF is scheduled to take place between May 29 and June 7 in Cluj-Napoca. Meanwhile, a selection of films screened at this year’s edition will be shown in Sibiu, between June 27 and June 30, and in Oradea, between September 6 and September 8.

After the TIFF retrospective held in Bucharest last week, film fans will get another opportunity to see a selection of TIFF films at an event held between June 21 and June 23 at Verde Stop Arena. Besides film screenings, the public can expect concerts from local bands such as The Mono Jacks, Dimitri’s Bats, Robin and The Backstabbers and Byron.