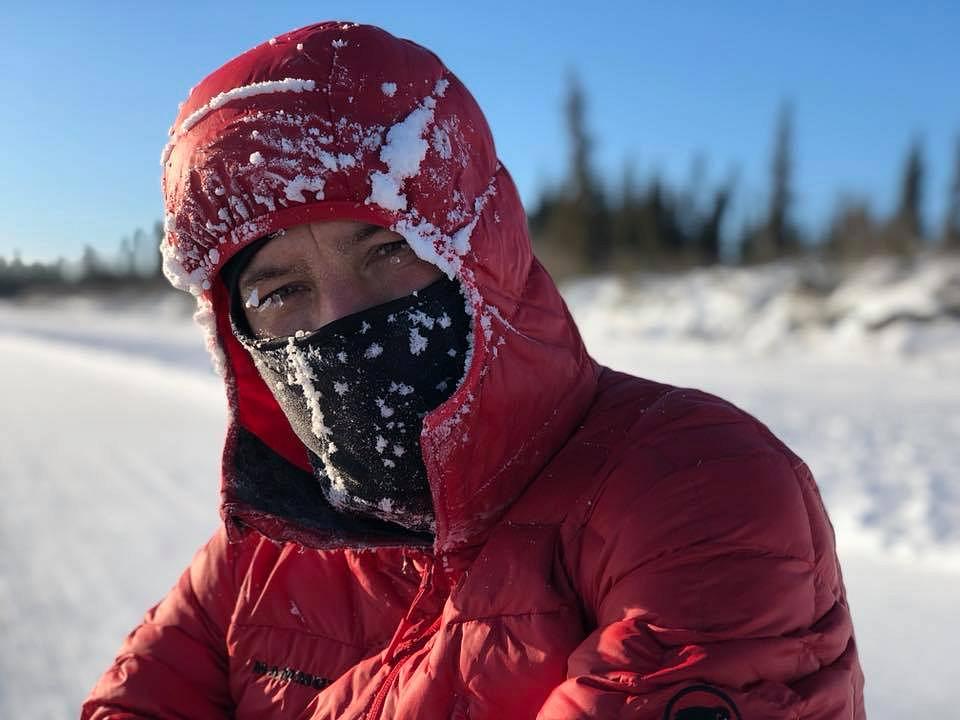 Romanian endurance athlete Tibi Useriu has “a commanding lead” in this year’s 6633 Arctic Ultra, one of the toughest ultra-marathons in the world, the organizers announced on Facebook.

Useriu won the 6633 Arctic Ultra in 2016 and 2017 and is now the only Romanian still competing in the race, after Avram Iancu, Polgar Levente, and Florentina Iofcea all had to drop out.

“As this report is written, Tibi Useriu, previous champion and all round legend, has a commanding lead on the ice road having passed through Mid Peel River check point and well on his way to Aklavik. He is pursued closely by Patrick O’Toole who is showing tremendous determination, stamina and good humor in his first attempt at the race. Both are chased by the following 380 runners,” a 6633 Arctic Ultra Facebook post reads.

The race started on March 9 in Yukon. It will end at Tuktoyaktuk, on the banks of the Arctic Ocean. The race takes place in extremely harsh conditions, at temperatures ranging between -50 and -30 degrees Celsius. Throughout the nine editions of the race, only 32 participants made it to the finish line.