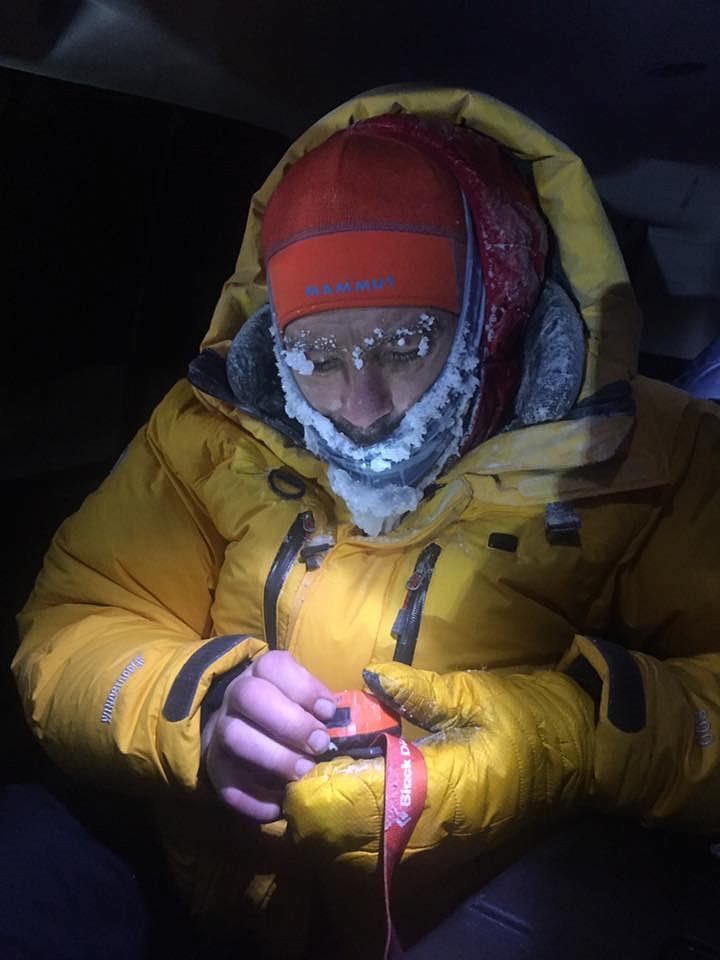 It's his third participation in the race, after previously winning the competition two times. This year, however, he will undertake a course that is 60 km longer than in 2017, totaling 617 km to be covered at temperatures that can drop to – 50 degrees Celsius.

Three other Romanians have entered the same race: Avram Iancu, known for managing to swim the length of the Danube without thermal protection; Polgar Levente, the first person with disabilities to have entered the 6633 Arctic Ultra; and Florentina Iofcea.

The start of the race is planned for March 9 in Yukon. It will end at Tuktoyaktuk, on the banks of the Arctic Ocean.

Upon returning, Useriu has five weeks until entering the Everest Marathon, a 60 kilometers race at an altitude of 5,500 meters, Stirileprotv.ro reported.