Survey: Most Romanians trust the Army and are not interested in politics 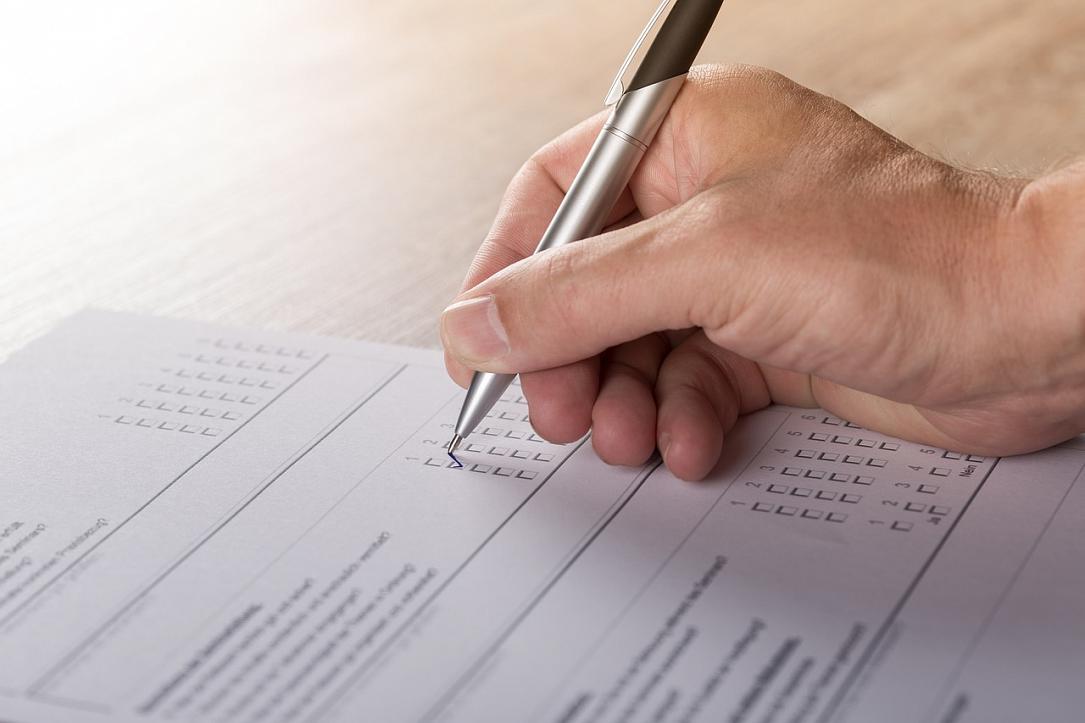 The Romanians are rather uninterested in politics, most of them believe that the current general situation in Romania is bad or very bad, and most have confidence in the Army, according to a survey by Inscop Research.

Two opinion polls were carried out in Romania and the US in October within a study called “Values, perceptions and representations of the population in Romania and the US.” In Romania, the survey was conducted by Inscop Research on 1,050 respondents, while in US the company that managed the poll was The Polling Company, which based its results on the answers of 1,050 people.

The main problems in Romania, as seen by the Romanians, are the inflation/daily living costs (69% chose this answer out of three possible answers), the economy (59%) and the energy cost (53%). The top list of problems also includes the level of taxes and the lack of jobs. Meanwhile, climate change, immigration and terrorism were among the problems most rarely mentioned by Romanians.

By comparison, in the US respondents' view, the main problems their country faces include access to medical services (38% of those questioned), immigration (38%) and inflation/daily living costs (36%).

Meanwhile, 42% of Romanians think it would be good for a team of technocrats to handle the country's government, as opposed to 32% of Americans.