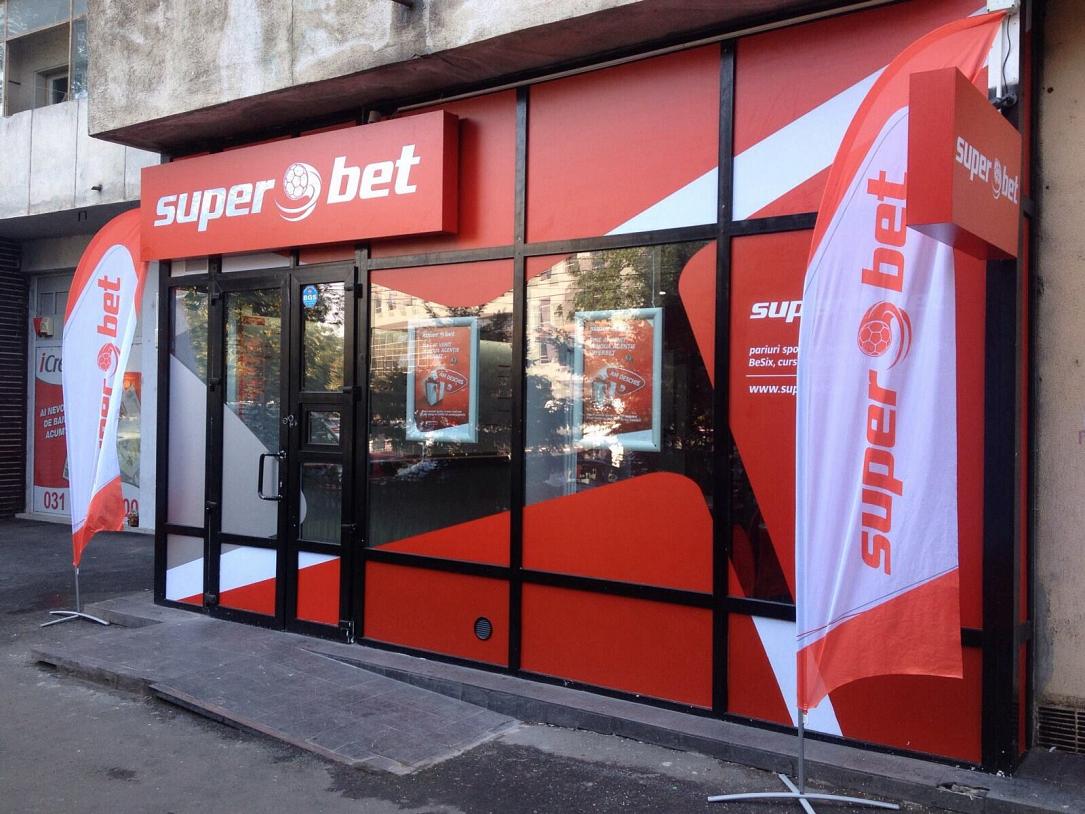 The terms of the deal were not disclosed. The deal amounts to EUR 350-400 mln, according to estimates of Ziarul Financiar daily that concludes that this is the largest transaction of a Romanian company abroad.

"Napoleon's market and brand positioning is the ideal acquisition opportunity that contributes significantly to Superbet's global expansion. It also supports the group's growth strategy by increasing revenues from regulated markets with a strong online profile," said Johnny Hartnett, CEO of the Superbet Group.

Napoleon Sports & Casino is one of the top three players in the sports betting & gaming market in Belgium, according to data released by Superbet officials.

As a structure, the Belgian company has both a retail component and a strong online component. A similar model has the Superbet group, developed by entrepreneur Sacha Dragic, who is still the majority shareholder and currently executive chairman.