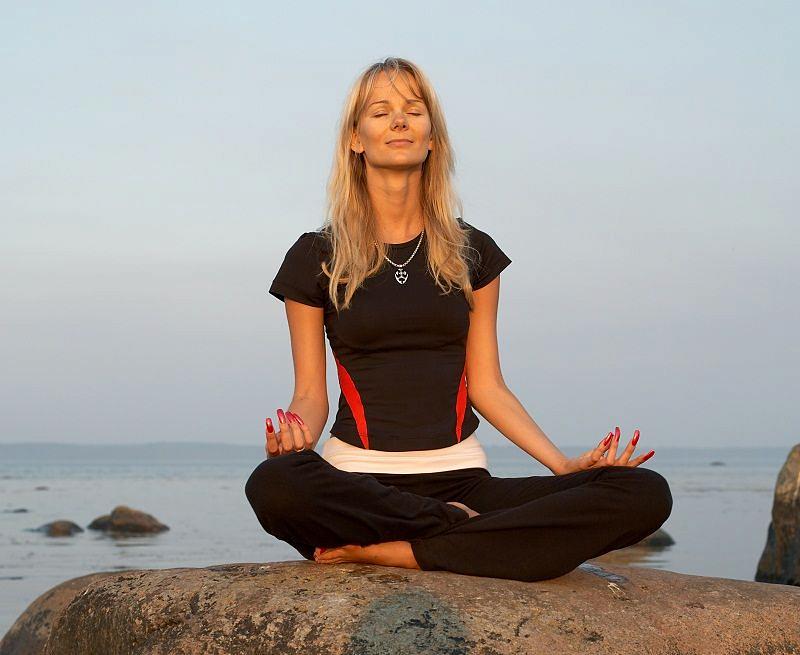 Over half of Romanian women say they are happy with their lives, found a study carried by Discovery Networks which looked into the main sources of happiness for women. The study revealed that 55 percent of the Romanian women who were interviewed for this study were happy with the lives they had. Their happiness stems from their attitude towards life, the relationship with their partner and their social status.

A positive stance on life generates new opportunities which bring happiness and protects women from the potential hardship in life, while family, relationships and work also contribute greatly to their happiness, the study revealed.

The study also found that 65 percent of happy Romanian women are confident and feel they have control of their lives. However, younger women, 20 to 29, feel the strong pressure to make the best choices in order to be happy, and have not yet found a balance between work, relationship and money. Half of Romanian women 20 to 29 say they have not managed to reach the goals they had for their age.

When judging the ideal partner, women search for honesty, understanding and loyalty, and tend to put a price on emotional support and the partner's personality, rather than on their wealth and looks. In fact, money and looks are not even among the top ten features a woman searches in a man. The majority of Romanian women want a loyal man, who understands them – 89 percent, an honest partner – 78 percent, and a man with a sense of humor – 54 percent. For comparison, Russian women focus more on determination, control and money when it comes to their ideal men.

Happiness for Romanian women also comes from the balance between their inner beauty and their looks. Women who have a positive image of themselves are happier – 98 percent in Romania.

The most important relationship for women is that with their spouse, while the other relationships in their life, with children and family are also important in making them happy.