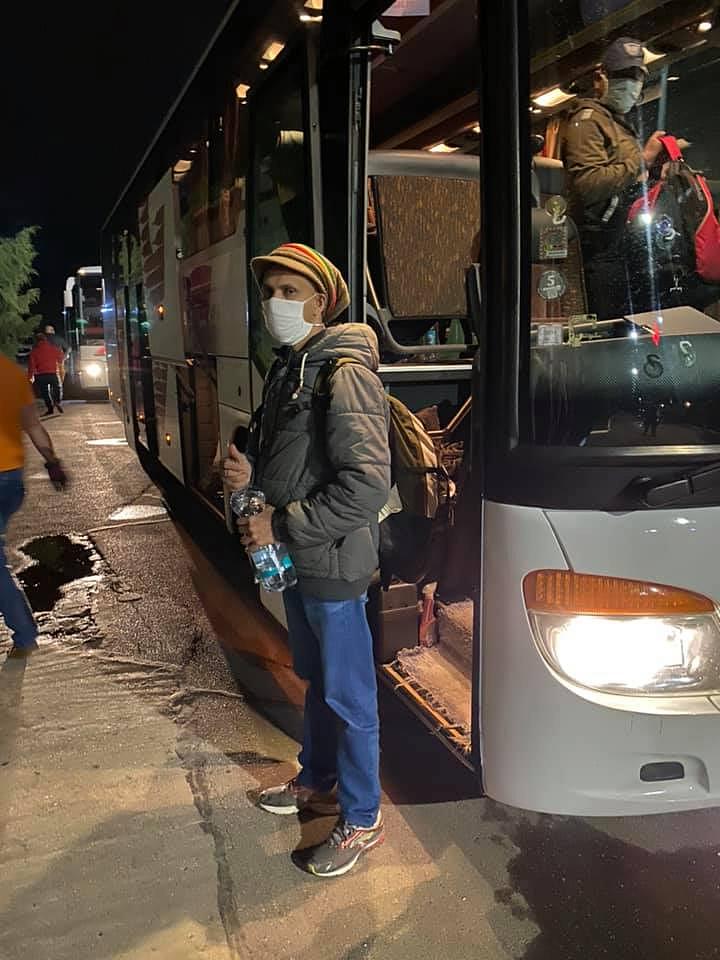 Dozens of Sri Lankan citizens who worked at a textile factory in Botosani, in northeastern Romania, were transported to Bucharest’s main airport on Sunday evening, as they were told they would be repatriated. However, there was no flight scheduled for them, so they were left stranded at the airport for several hours, local Digi24 reported.

The Sri Lankan citizens worked at a textile factory in Botosani. At some point, one of them got infected with the new coronavirus (COVID-19), and all of them were placed under institutionalized quarantine for three weeks. Meanwhile they were told they could go back to their home country, as they were all fired.

Two buses transported the 36 Sri Lankan workers to Bucharest’s main airport in Otopeni on Sunday. However, as Sri Lanka’s airports are closed, no commercial aircraft are flying there. There was no repatriation flight scheduled for the Sri Lankan workers. Thus, they remained at the airport for several hours.

It is yet unclear who told the workers that they could return to their home country. According to the media, the transport to the airport was organized by the Botosani Prefecture.

Labor minister Violeta Alexandru went to the airport to check the situation and find solutions for the 36 confused workers. She said she would verify their departure from Botosani, as well as the reasons for which they were fired, according to Digi24.

The 36 workers were eventually accommodated at a hotel near the airport.