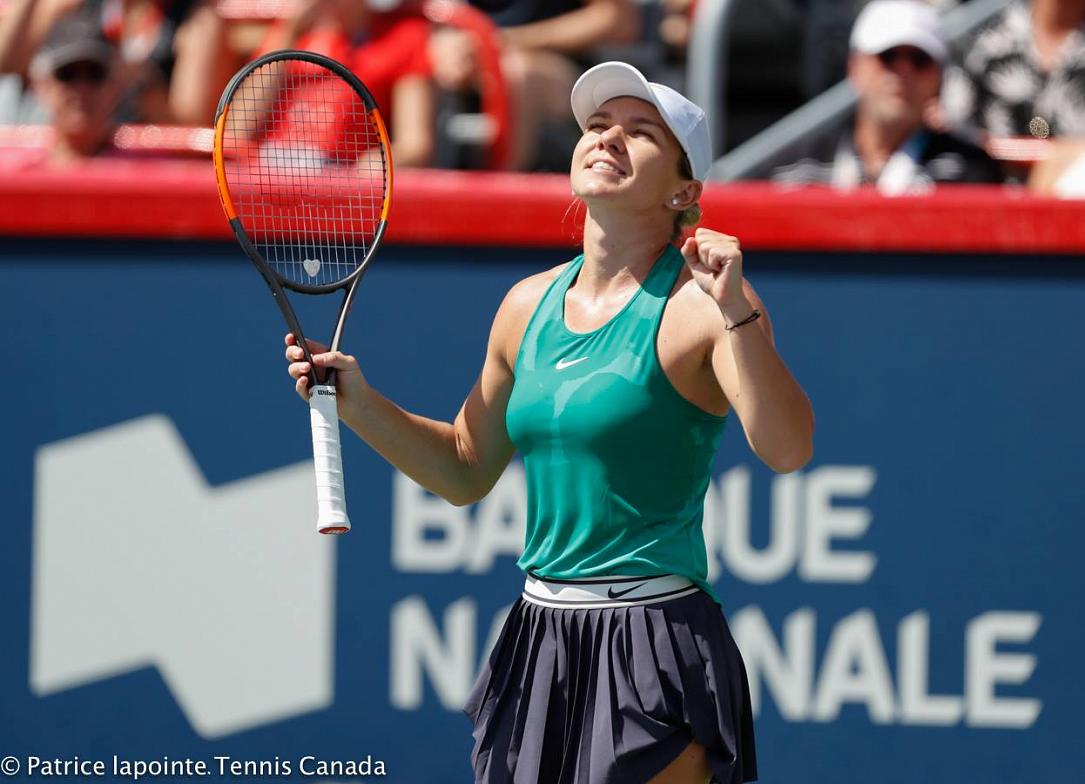 Romanian tennis star Simona Halep, the current leader of the WTA ranking of the best women’s tennis players in the world, managed to win the Rogers Cup title once again after a tight final against American player Sloane Stephens in Montreal on Sunday evening, August 12.

This is Halep’s second victory against Stephens this year, after the one in the final of the French Open at Roland Garros. Halep thus reached 18 career titles.

This is her second victory at Montreal, after the one in 2016.

Halep’s match was also marked by a less pleasant incident as one Romanian in the crowd shouted an obscene slogan against the ruling party in Romania. At the end of the match, Halep asked her Romanian fans to respect the tennis court, which is not a place for such behavior.