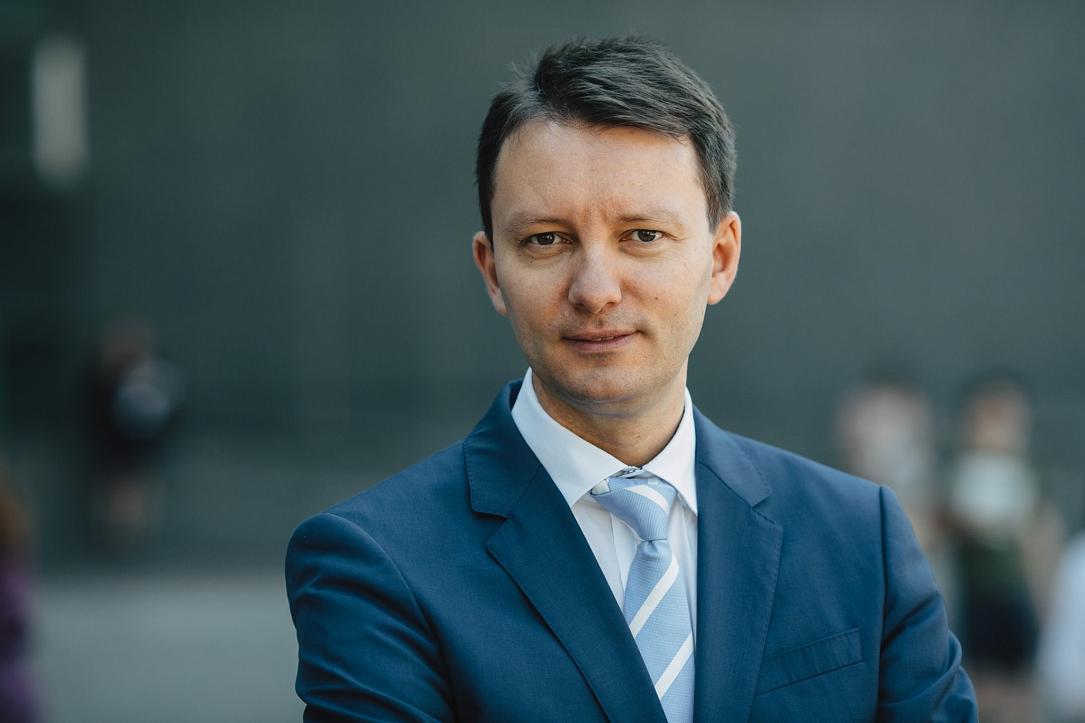 MEP Siegfried Muresan, a member of the Romanian National Liberal Party (PNL), was elected vice-president of the European People's Party (EPP) on Thursday at the party’s congress in Zagreb, Croatia, local Mediafax reported.

He pledged to fight not only for EPP, but also for the young generations. For this, as EPP vice-president responsible for budget, he would advocate for more mobility programs such as Erasmus.

"During my term as vice president, I will advocate for EPP to be European party that contributes decisively to strengthening Romania’s position as part of the European Union,” Muresan stated.

He added that a priority objective of his mandate will be the multiannual budget of the European Union post-2020. “We need to adopt the budget as soon as possible and we have to adopt a budget that is appropriate for the proposed priorities. If we want to do more for people, we also need financing,” he stated.

EU Council president and former Polish prime minister Donald Tusk was elected president of the EPP at the same congress. He is the first representative of a country in Eastern Europe to hold this position.