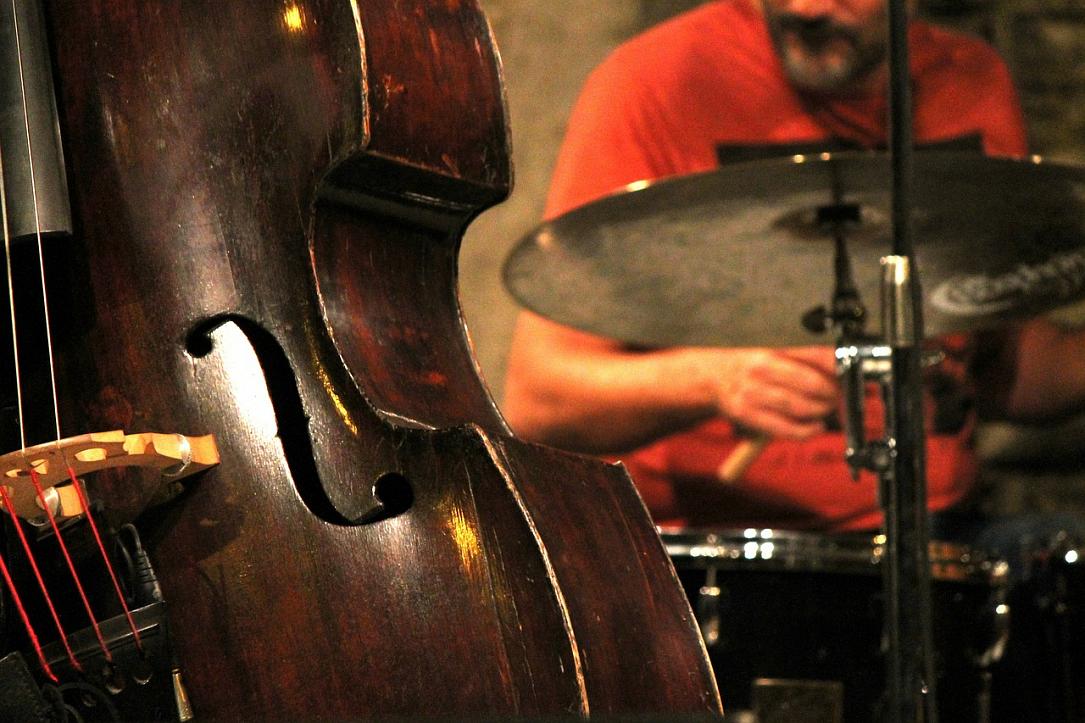 Sibiu Jazz Festival, held in the central Romania city of Sibiu, takes place this year between August 21 and August 23.

The festival is held in Sibiu’s Grand Square (Piaţa Mare), in compliance with current sanitary rules.

Sibiu Jazz Festival is one of the longest-running cultural events in the country. Its first edition took place in 1974, and three years later, it added its first international names to the lineup – a group of musicians from former Czechoslovakia. It became a member of the Europe Jazz Network in 2005.