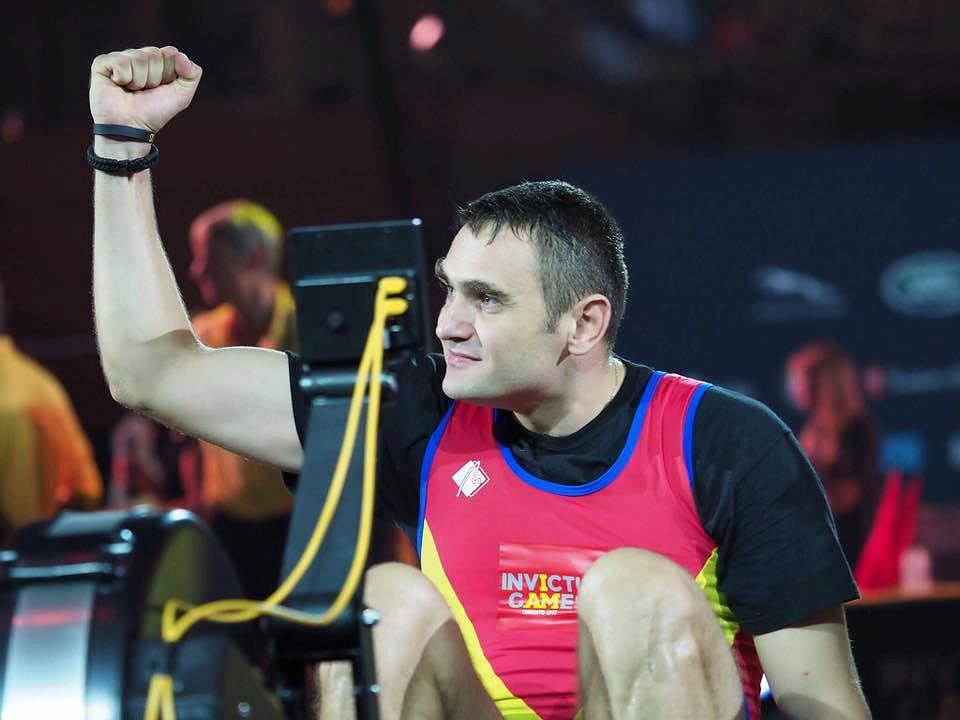 Lieutenant Ciprian Iriciuc, who was wounded during a mission in Afghanistan two years ago, won the second medal for Romania at the 2017 Invictus Games.

He got the bronze medal in the Indoor Swimming competition, according to the Romanian Ministry of Defense. Another Romanian, sergeant major Dumitru Paraschiva finished fifth in the same contest.

Ciprian Iriciuc was injured in Afghanistan in 2015. After the incident, he was left with a splinter in the lungs.

Laurentiu Serban, a Romanian soldier wounded during a mission in Afghanistan in 2006, won on Monday the first medal for Romania at the Invictus Games 2017. Fifteen wounded soldiers represent Romania at this year’s edition of the event.

The 2017 Invictus Games are currently taking place in Toronto, Canada, and will end on September 30. The Invictus Foundation, under the patronage of Britain’s Prince Harry, organizes the event. It aims to increase public awareness about wounded, injured, and sick servicemen and women, and encourage and support their physical recovery and rehabilitation through sports.