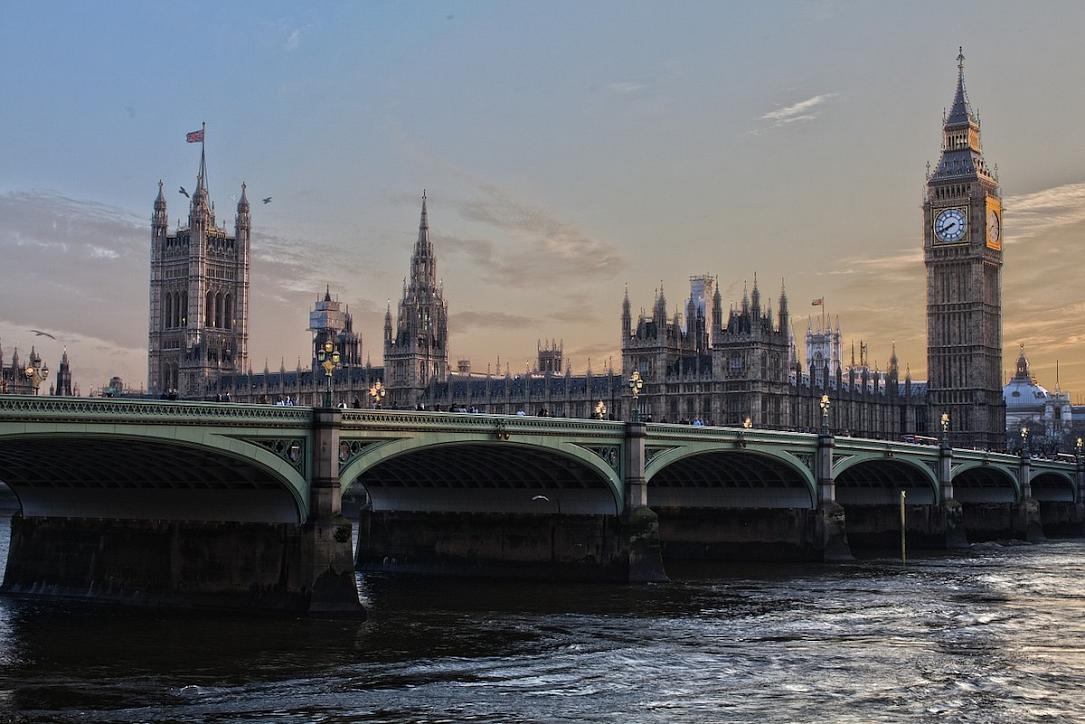 Nearly half a million (498,700) Romanians have applied until January 31 for resident status in the United Kingdom as part of the EU Settlement Scheme (EUSS) made available by the British authorities to European citizens who wish to continue living in the United Kingdom after December 31, 2020, the Romanian Embassy in London announced on its Facebook page.

Some 63,000 Romanians applied for this scheme in January alone.

In total, within the EU Settlement Scheme, more than 3.1 million applications were registered by European citizens, of which 2.73 million have already been validated. About 58% of the applicants received settled status and 41% - pre settled status.

According to the status registration scheme, EU citizens who have been living in the United Kingdom continuously for five years can receive permanent resident status, under which they enjoy the same rights to work and study and access to the social assistance system as before the UK's exit from the EU. Eligible persons may also apply for UK citizenship.