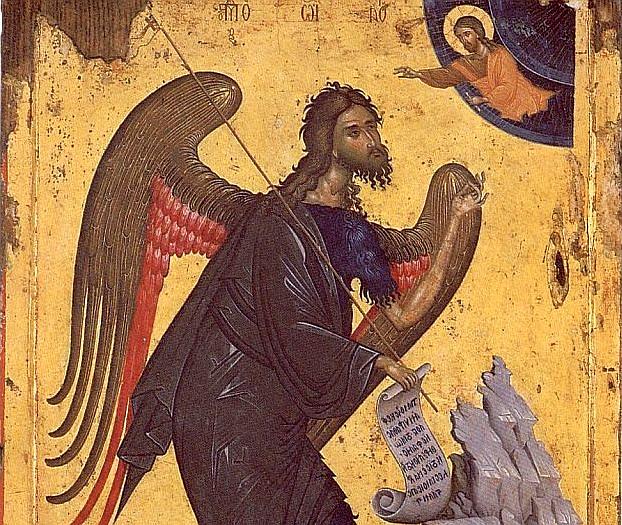 Christians in Romania celebrate John the Baptist today, January 7, this being one of the most important religious holidays in January. Also, St. John’s Day marks the end of the winter holidays in Romania.

More than 2 million Romanians celebrate their name day today, according to data from the Ministry of Internal Affairs, quoted by local News.ro, and most of them are men. The most common names are Ioan, Ion, Ioana, Ionela and Ionel.

The Christians believe St. John the Baptist is the greatest of all saints, after the Virgin Mary. In the Orthodox calendar, he has three days of commemoration: June 24 - his birth, January 7 – the day of St. John as the saint who baptised Jesus, and August 29 – the beheading of St. John.

On the day of St. John the Baptist, celebrated on January 7, most Romanians go to churches to attend the religious services. Moreover, the believers wash their faces with the holy water (aghiasma in Romanian) they received on the Epiphany Day (celebrated on January 6), as it is said that this way they will be safe and healthy in the year to come. Another tradition says that the Romanians shouldn’t do laundry or other work around the house on this day.

In some regions of Romania, those who are named Ion get a special kind of celebration, called “Udatul Ionilor” (Watering the Johns). In Bucovina, for example, people named Ion put a decorated fir tree at their gates and have parties. In Transylvania, those named Ion are carried to the nearby river and soaked into water.

Study: More than half of Romanians have a saint they worship