Skip to main content
Social
Eurostat: Half of Romania’s population suffers from material and social deprivation 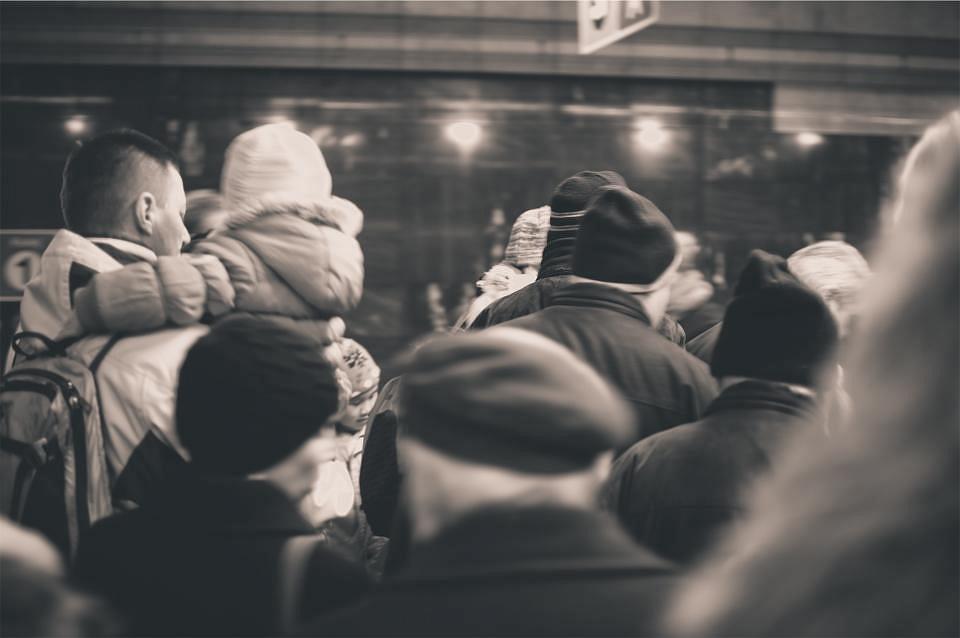 Half of Romania’s population (50%) suffered from material and social deprivation in 2016, this being the highest rate registered in the European Union (EU), according to data from the European statistics office Eurostat.

This means that half of the Romanian population couldn’t afford at least five items out of several included on a list taken into account by the Eurostat statistics, namely: face unexpected expenses; one week annual holiday away from home; avoid arrears (in mortgage, rent, utility bills and/or hire purchase instalments); afford a meal with meat, chicken or fish or vegetarian equivalent every second day; keep their home adequately warm; a car/van for personal use; replace worn-out furniture; replace worn-out clothes with some new ones; have two pairs of properly fitting shoes; spend a small amount of money each week on him/herself (“pocket money”); have regular leisure activities; get together with friends/family for a drink/meal at least once a month; and have an internet connection.

On the other hand, the Nordic Member States and Luxembourg reported the lowest shares of material and social deprivation. For example, Sweden registered a rate of 3%, Finland – 4%, Luxembourg – 5%, and Denmark – 6%. At EU level, the rate stood at 16% in 2016, which means that 75 million people were suffering from material or social deprivation.