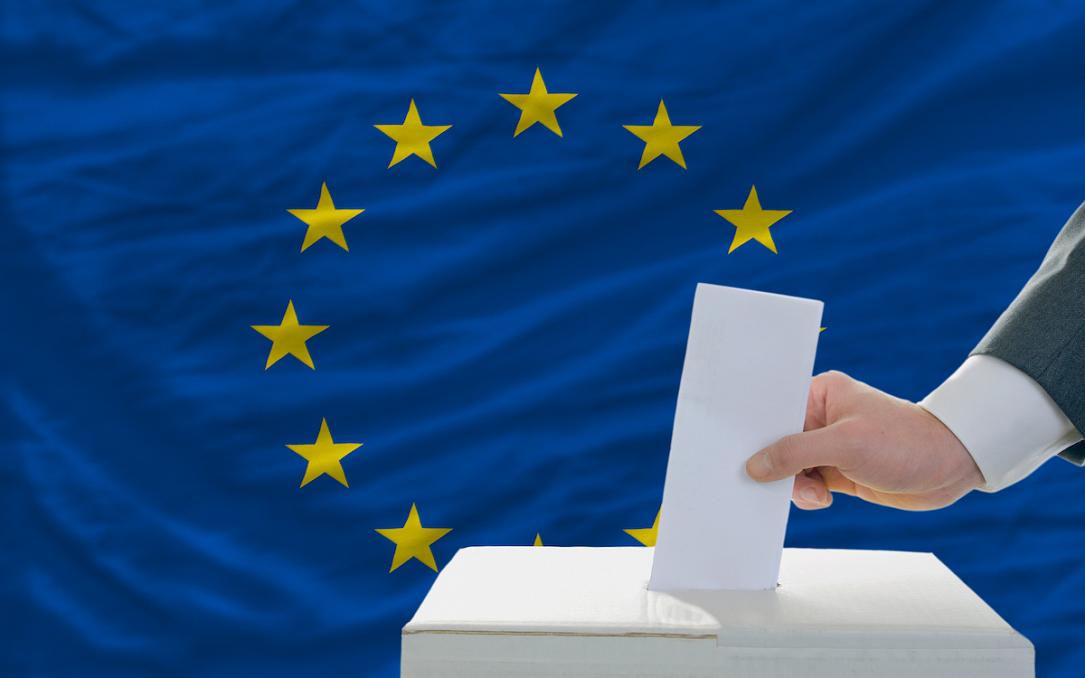 A 58-year-old man from Bucharest walked about 500 km in a civic marathon aimed at encouraging people to vote in the upcoming European elections, and to vote for new people in politics, local Mediafax reported. The man walked all the way from Bucharest to Cluj-Napoca.

Mihai Manolea is a pensioner from Bucharest. He began the “Romanian nation awakening march” (Marsul desteptarii natiunii romane) on April 1 and arrived in Cluj-Napoca on Wednesday, April 10.

He carried two flags during his journey, one of Romania and one of the EU, as well as a banner with the messages “Vote. Vote for your children to return home” and “300 MPs. No people with criminal convictions.” The second message refers to the 2009 referendum that proposed a smaller, unicameral Parliament with a maximum of 300 MPs (which was validated but nothing happened so far) and the more recent campaign “Fara penali in functii publice,” which aims to ban people with criminal convictions from holding public office (which is to enter parliamentary procedure soon, as it was recently declared constitutional).

“If I walked 500 km between Bucharest and Cluj-Napoca, people can also walk a few hundred meters to the polling stations,” Mihai Manolea said at the end of his journey.

He also said no one sponsored his march and he has no political affiliation. He plans to return to Bucharest by train.