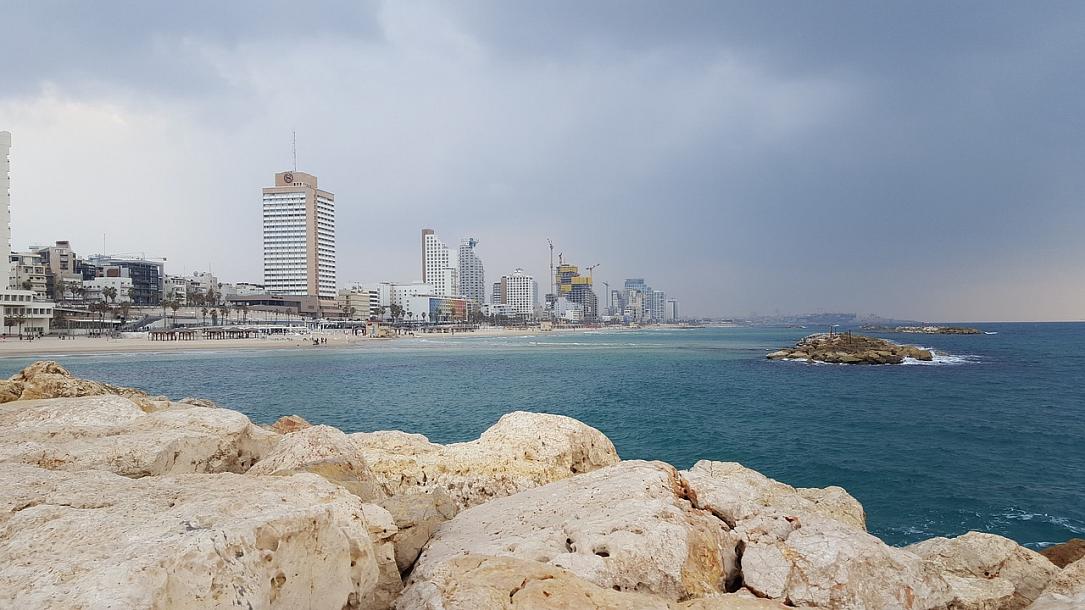 Romania ranks as the sixth-largest country of origin for foreign tourists visiting Israel, said on Tuesday, September 10, the Development Director of the Israeli Ministry of Tourism, Ksenia Kobyakov, at an event dedicated to the tourism in Israel organized in Bucharest.

"As far as Romanian tourists are concerned, in two years their number has increased by 40%, and Romania now ranks 6th by the number of tourists coming to Israel. (...) Romania is experiencing one of the largest increases in the region, with more than 5,000 Romanian tourists visiting Israel every month, even during summer. It remains the second country in the region by the number of tourists to Israel, after Poland. Our goal is to convince Romanian tourists see Israel for all of its attractions beyond religious objectives," said the representative of the Israeli government, local Agerpres reported.

She encouraged the Romanian tourists to trust the security activity carried out by the Israeli authorities. "A very important thing in Israel is ensuring the security of the people, this is practically a national priority. The safety of Israeli citizens and tourists is essential, and Israel is one of the safest countries in the world," added Ksenia Kobyakov.