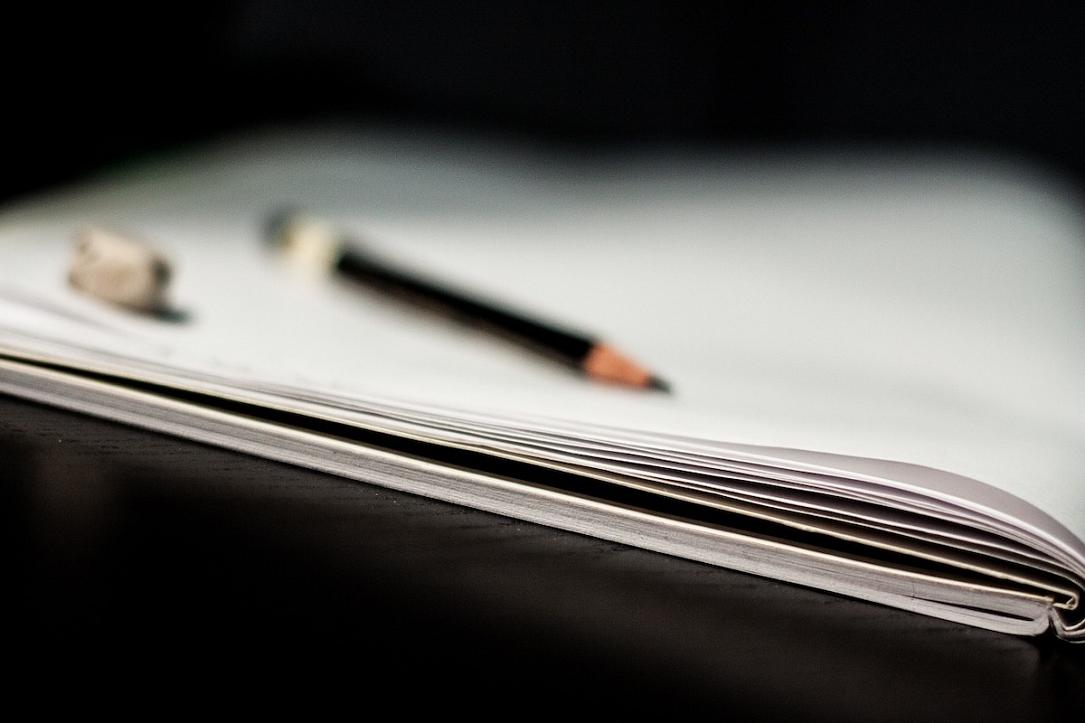 Victor Sera, a 12th grade student at the “Tiberiu Popoviciu” High School in Cluj-Napoca won the first prize at the International Olympiad of Latin Language and Literature - Certamen Horatianum, the Romanian Ministry of Education announced.

The prize was accompanied by a laudatory motivation of the evaluation committee: “The message of Horatius’ text is expressed clearly, through a cursive translation, faithful to the original text. The literary commentary, built in a precise and original manner rich in appropriate stylistic interpretations, develops the proposed theme in a pertinent, erudite and exhaustive way.”

Following the result at this year’s edition, Romania strengthened its third position in the international ranking of prizes awarded at this competition.

The International Olympiad of Latin Language and Literature - Certamen Horatianum took place in Venosa, Italy, between April 14 and April 17. It is considered one of the most prestigious humanist competitions in European pre-university education, recognized by UNESCO for promoting excellence in education and the universal cultural heritage, the Romanian ministry said.