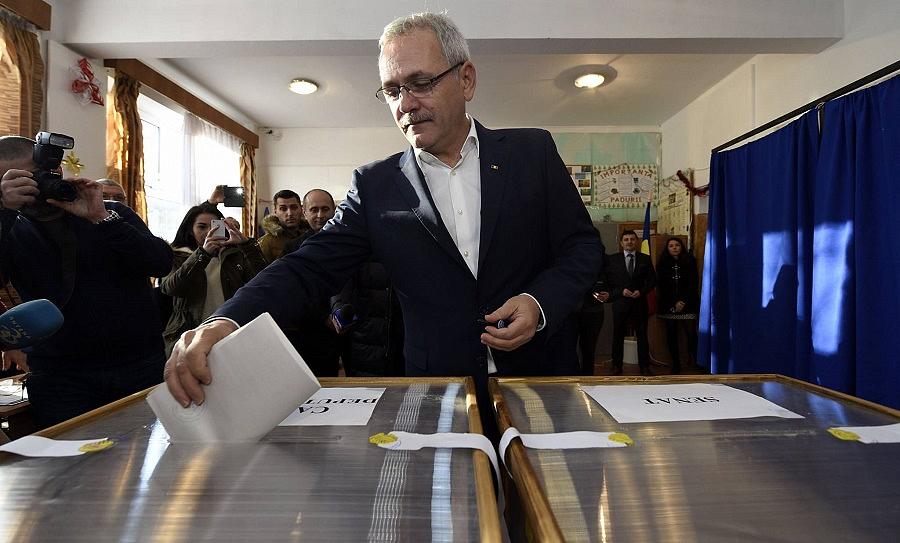 Liviu Dragnea, the leader of Romania’s Social Democratic Party (PSD), reacted to the President’s call for a referendum on changing the justice laws saying that he too wanted to organize two referendums this spring, one on the definition of the traditional family in Romania’s Constitution and one on eliminating the immunity for elected state officials, including the MPs and the President.

He also claimed that he knew that President Klaus Iohannis wanted to organize a referendum in Romania, to regain some popularity, after the parties he supported lost the parliamentary elections. “Iohannis is asking to be suspended. I think he wants to be suspended so that he can tour the country and pose as a victim. We are not interested in this, I am not interested in suspending him at the moment,” Dragnea said in an interview with local TV station Romania TV, owned by runaway businessman Sebastian Ghita.

According to the PSD leader, the events that have held the headlines in Romania in the past week, namely Iohannis going to the Government meeting and his statements against the ordinances on pardoning and changing the criminal law, the street protests, and the President’s call for a referendum on these issues, is part of a coordinated plan to stop the new Government from implementing its governing program, which includes measures directed at increasing the people’s well-being and at helping the local businesses.

“Their plan, the President’s plan, is to have this Government overthrown until summer, by any means,” Dragnea said, according to local Mediafax.

He added that PSD will call for two referendums this spring: one on the family’s definition in Romania’s Constitution and one on eliminating the immunity for MPs and the President. “I do not agree with the MPs immunity or with the President’s,” Dragnea, who is also president of the Chamber of Deputies said.

In the past years, many MPs have used their immunity to shield themselves from corruption investigations.

Dragnea also claims that pardoning inmates is not a matter of national interest but that Iohannis has tried to turn it into one through his recent actions. “This is a measure that the Government takes responsibility for because the situation in prisons is awful,” he said.