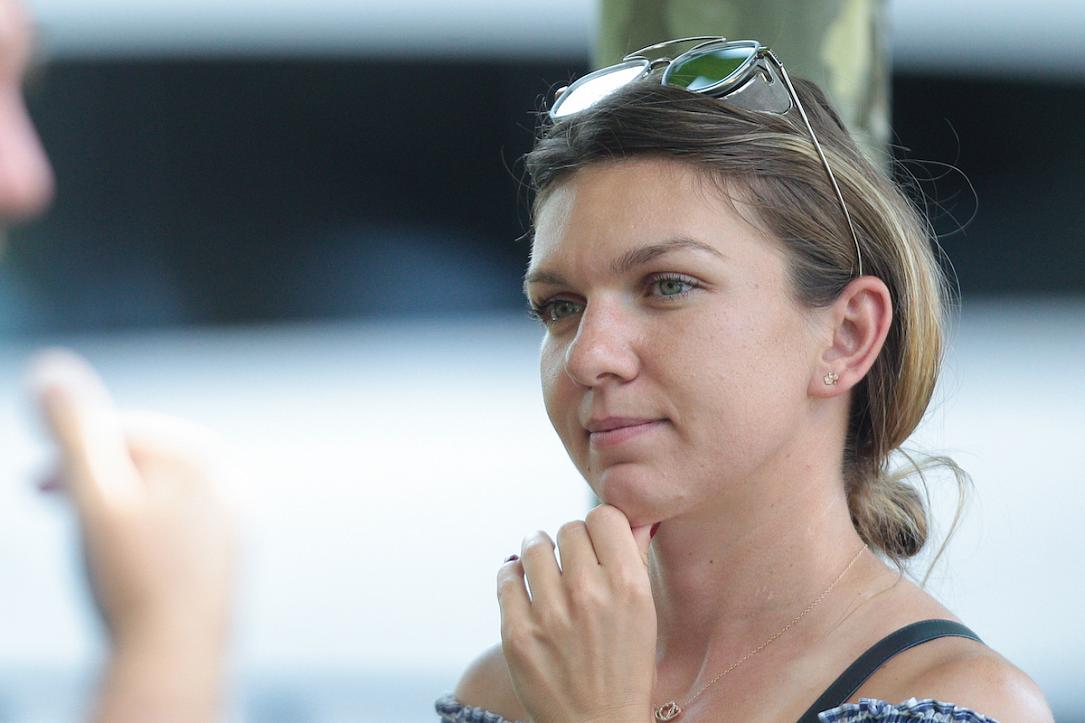 UPDATE: Romanian tennis star Simona Halep has said that, contrary to reports in the Romanian media, she was neither engaged, nor was the wedding date set.

“While I appreciate that I lead a life that puts me in the public eye, rumors about my private life are incorrect and disappointing so I wanted to assure my fans with this message that the rumors are false. I will be sure to share any happy news with you about a future engagement!,” the tennis player has said.

This past weekend, local media reported that the tennis player, currently 4th in the WTA ranking of the best women’s tennis players in the world, got engaged to her boyfriend Toni Iuruc during a private event organized at a club in the Mamaia seaside resort on Saturday evening, November 23.

The party was kept secret and the guests were asked not to post any video or photo in social media, Digi Sport reported.

During the ceremony, Toni Iuruc gave Simona the engagement ring and asked her father, Stere Halep, to allow him to marry his daughter, according to the Macedonian-Romanian tradition. Halep and her fiancée are both Macedonian-Romanians (the term in Romanian is Machedon or Aroman).

Before the engagement party, Simona and her fiancée went on a long vacation in the Maldives and Paris, the local media reported.

There are few official photos in which Simona Halep appears together with her fiancee. This is one of them, taken at a ceremony at the Cotroceni Palace, in which Simona was decorated by president Klaus Iohannis.

The wedding is planned for next year, in September, after the US Open. The event will likely take place in Constanta, Simona Halep’s home town, and will respect the Mechedoni traditions.

Simona Halep is the only Romanian tennis player to have won two grand slam titles (Roland Garros in 2018 and Wimbledon in 2019). She was also number one in the WTA ranking at the end of 2017 and 2018.