Romanian MEP in FT opinion: EU money that flows into Eastern Europe is not charity 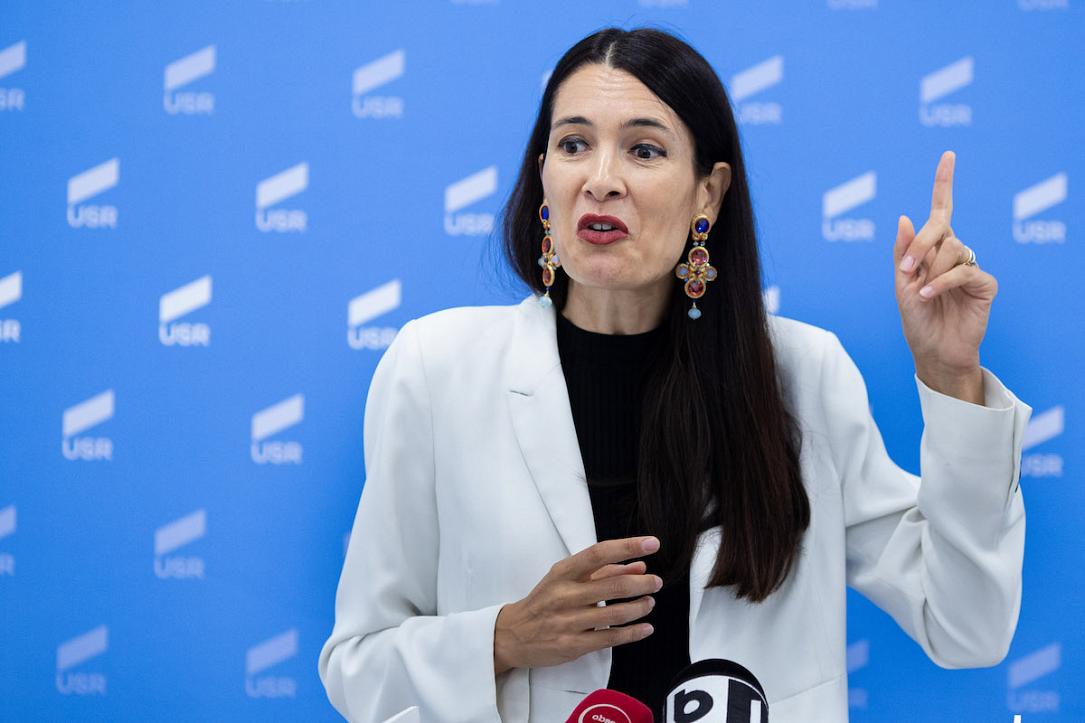 “Eastern Europe gives more to the west than it gets back” is the title of an opinion published in the Financial Times by Romanian MEP Clotilde Armand, who analyzes the “trade” balance between Europe’s rich west and poor east in the context of the talks on the new EU budget for 2021-2027.

While the budget talks suggest that the newer EU members in Eastern Europe are only looking to get more money from their richer counterparts in Western and Northern Europe, the bigger picture shows a different story.

“Much of the wealth in Europe flows from poorer countries to richer ones - not the other way around. Start with the brain drain. Europe’s periphery is hemorrhaging young bright workers whose education was paid for by taxpayers in their home countries,” Armand writes in FT.

She gives the example of Romania, which lost half of its doctors between 2009 and 2015 while those that have remained continue to get recruited by HR agencies in the West. Romania spends on average EUR 100,000 from public funds to train one doctor, which should also be considered in the EU budget negotiations, Armand points out, adding that the situation is similar throughout the region.

The Romanian MEP also addresses the transfers of private money from the East to the West: “The profits western European companies make in central and eastern Europe far outstrip the public funding that is transferred to the east.”

“At home in Bucharest, I shop in a French-owned supermarket, and my phone operator and my water company are French. I pay my gas bill to a French multinational, through a French bank of course,” Clotilde Armand, herself a French national, writes in the FT.

Thus, while EU membership has brought “immense benefits” to Central and Eastern Europe, western economies have also profited from the enlargement process. Thus, the EU money that flows from Western countries to the Eastern ones is not charity but a “quid pro quo,” the Romanian MEP points out.

“The west made profits; the east made progress. The deal was mutually beneficial. But if the west starts reneging on those promises now, they risk tearing up the European social contract,” she concludes.

Clotilde Armand is a member of the budget committee in the European Parliament and part of the Renew Europe group headed by former Romanian PM Dacian Ciolos.