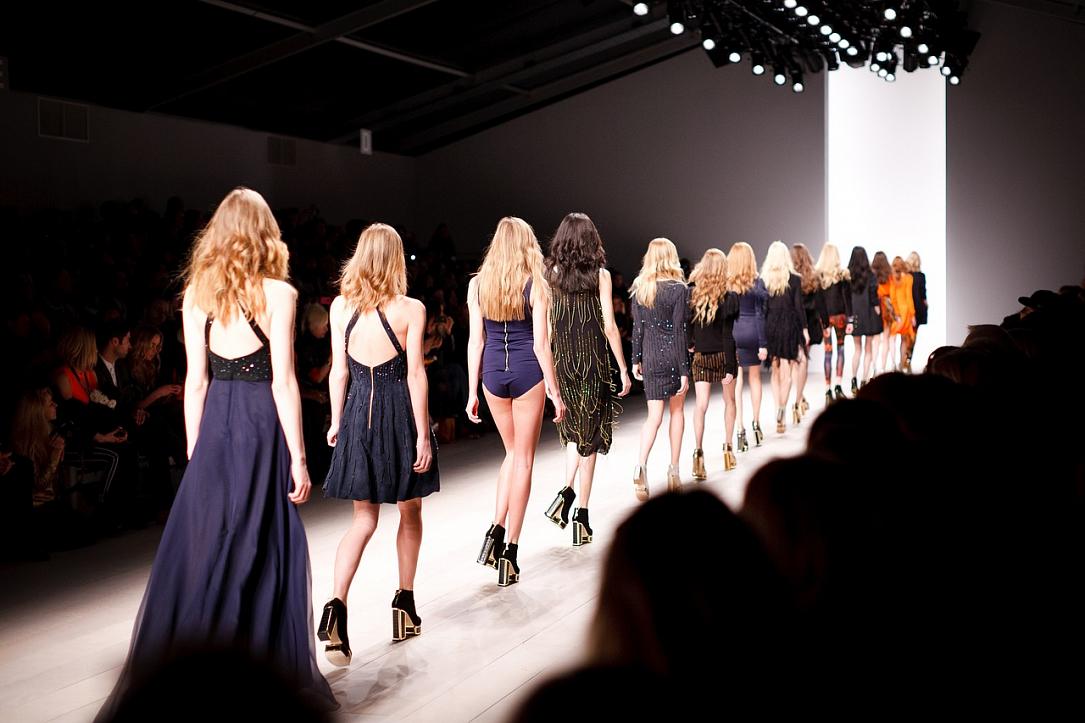 Romanian fashion designer Irina Schrotter, the organizer of the Romanian Fashion Week, plans to revive the event next year, she told Cristinastanciulescu.ro.

The event, established and supported by Schrotter, will be organized in Iaşi, in northeastern Romania.

“We had shows in Berlin for five years and for a few years we have been in Vienna, where we are showing the summer season, and for next year, this would be the novelty, we are trying to revive the Romanian Fashion Week in Iaşi, together with Vienna Fashion week,” Schrotter said.

“We were a generation who cared about their industry, a generation who wanted to give a chance to young designers. I know that the young these days have a difficult time being seen by the press, getting noticed. At the Romanian Fashion Week we launched over 40 designers who are today big names in Romanian fashion,” the designer went on.

She further explained that the event in Iaşi will bring more young designers than established ones, one of the aims of the event.

The first edition of the Romanian Fashion Week was held in 1999. The event was stopped at its 12th edition, in 2010, for lack of funds.