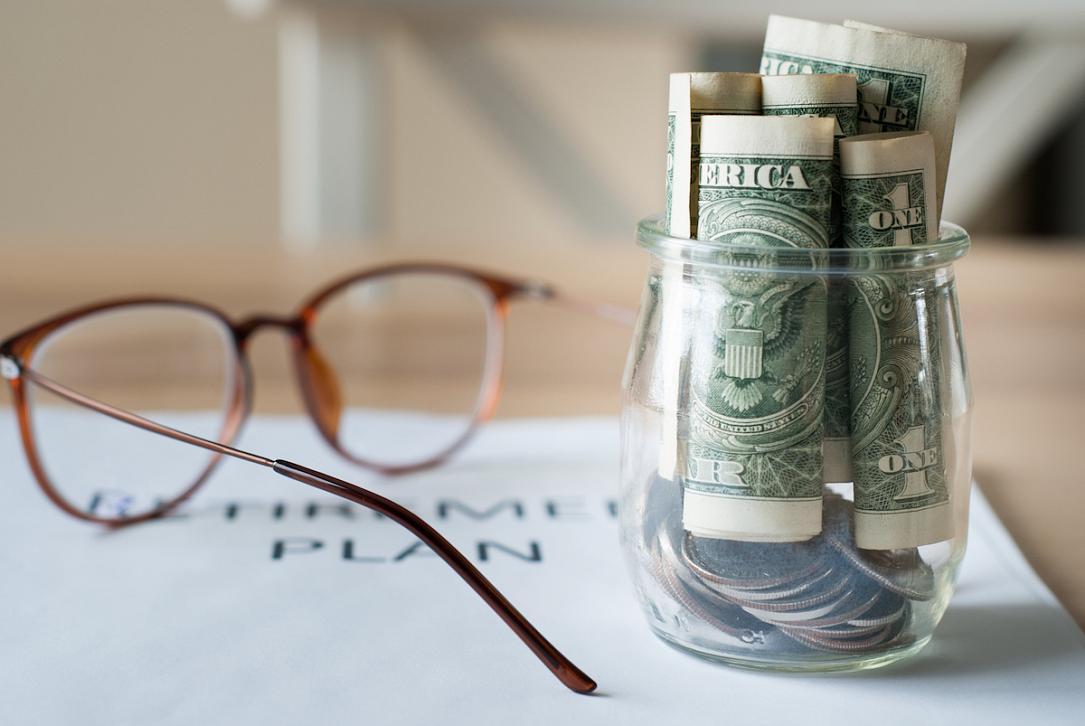 More than six out of ten Romanian employees say they don’t currently have a plan to supplement their income after retirement, such as private pensions or real estate assets that they can rent or sell. Thus, they are strictly relying on the state pension, according to a survey conducted by the online recruitment platform BestJobs, quoted by Economica.net.

In this context, two out of ten employees say they will undoubtedly continue to work after retirement, even if only part-time, and another six out of ten are considering this possibility, according to the same survey.