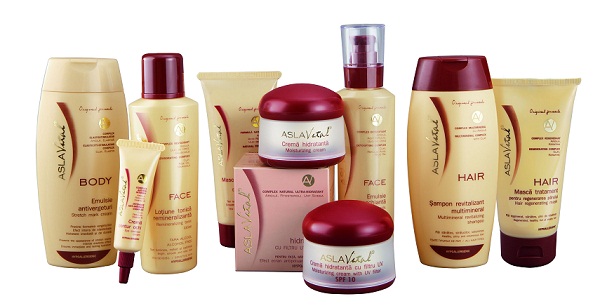 Romanian cosmetics producer Farmec Cluj – Napoca grew its revenues by 15.6 percent in the first quarter of the year, to EUR 5.8 million, mostly due to the increase in sales for the Gerovital anti-aging product, the company has announced. Its 2010 sales stood at EUR 22.8 million, a growth of 10 percent compared to 2009. Farmec Cluj – Napoca hopes to achieve a growth of 7 percent in sales this year.