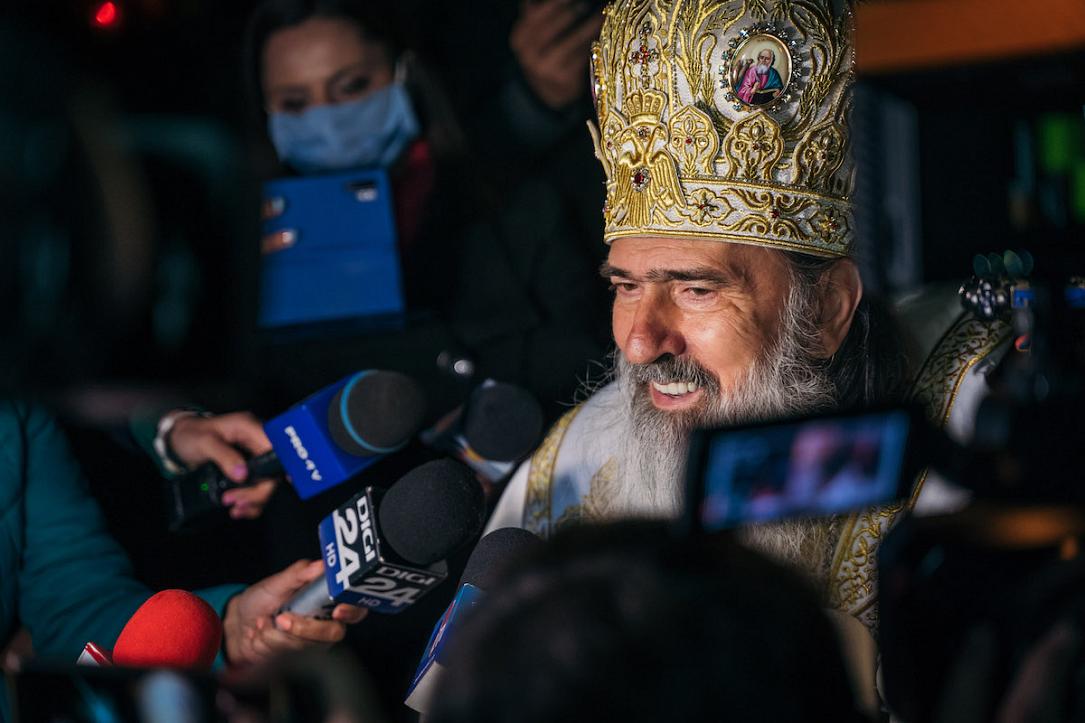 Tomis archbishop Teodosie, one of the most controversial representatives of the Romanian Orthodox Church, made the headlines in Romanian media with a statement in which he explains why women are not allowed to hold important roles in the church’s hierarchy.

Teodosie, 64, has been serving as archbishop of Tomis since 2001. Throughout the years, he has been involved in many scandals. In 2017, he was sent to court for corruption, but he was acquitted of all charges in February 2020.

Since the beginning of the COVID-19 pandemic, Teodosie has positioned himself against the restrictions imposed by the Romanian authorities, some of which prevented believers from attending mass in church and pilgrimages. He went so far as to organize large religious events against all the existing restrictions.