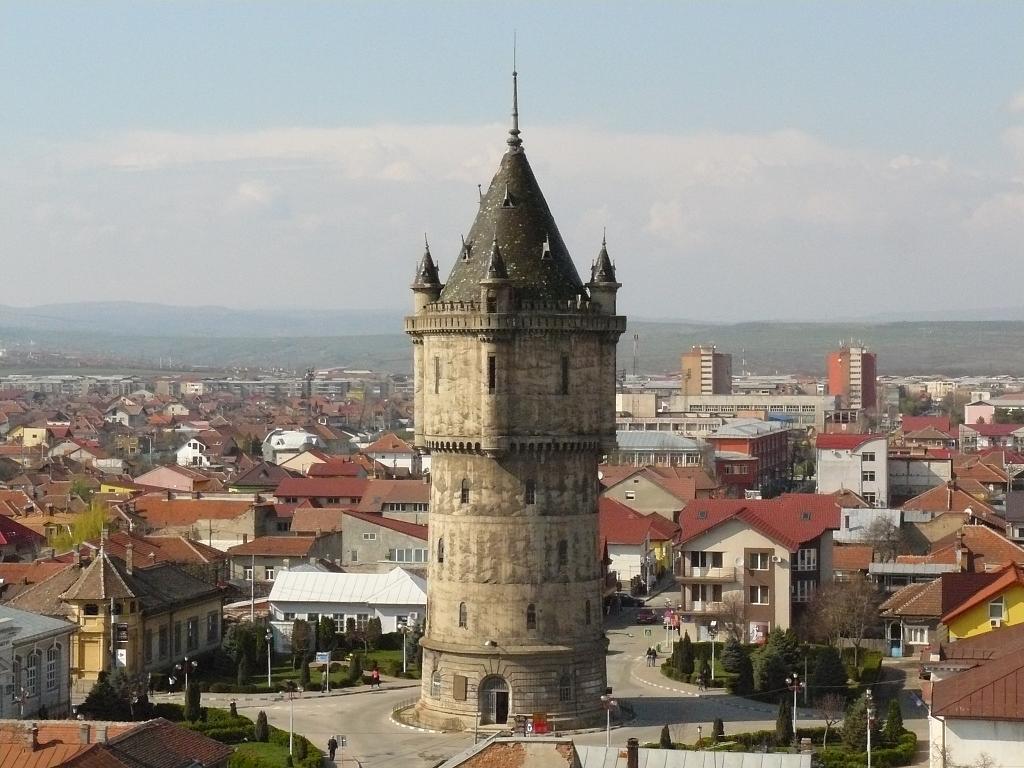 The modern Drobeta Turnu Severin was established only in the 19th century but the city’s history goes back to the time of Roman emperor Trajan. Fans of history and nature might want to add it to their travel list for its ancient and medieval landmarks and proximity to the beautiful Iron Gates nature park.

See the city from the Water Tower

A symbol of Drobeta, the Water Tower was built at the beginning of the 20th century as part of the city’s water filtration and supply system. It is built out of reinforced concrete after the plans of Romanian engineer Elie Radu, who worked on many road and railroad projects in the country and on Bucharest’s water supply network. At 27 meters in height and 10 meters in diameter, it has been the city’s tallest building for some time. This is why it served as an observation point for firemen and for the military, during the First World War.

The building was recently refurbished with the help of EU funds and turned into an ‘Arts’ Castle,’ hosting various exhibitions, a museum covering the history of Drobeta’s water supply process, and a place to admire the city views.

The ruins of Trajan’s Bridge

The now disappeared Trajan’s Bridge is considered one of the achievements of Roman engineering. It was a segmental arch bridge, the first one to be erected over the lower Danube. It was constructed around 105 AD by architect Apollodorus of Damascus, at the request of Emperor Trajan, as a route for the Roman troops on their way to invade Dacia. 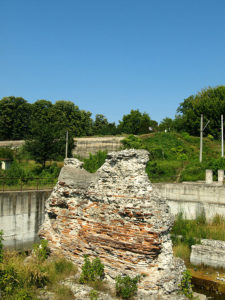 The two ends of the bridge, which measured 1 km in length, stood near today’s Drobeta-Turnu Severin in Romania and Kostol, near Kladovo in Serbia. The exact date when the bridge went out of use is not known. Records show that Emperor Hadrian, Trajan’s successor, ordered its demolition to prevent attacks of the barbarians. By the 6th century Byzantine writer Procopius noted that the bridge was in ruins. The 20 pillars of the bridge made it all the way to the 19th century but in 1906 the pillars that obstructed the navigation were eliminated, and more followed. Drobeta also hosts the remains of a Roman castrum, a small fortification where military units were housed and which served to defend the bridge.

Although the city was established only in the 19th century and is usually associated with its Roman landmarks, Drobeta also has a medieval past. Its testimony is the Severin Fortress, located on the bank of the Danube, close to Trajan’s Bridge. The fortress used to serve as a defense point on the river, until it was destroyed in the 16th century on the order of the Ottoman Empire. Its reconstruction took some 300 years, with the initial plans of the fortification discovered in the 1930s. 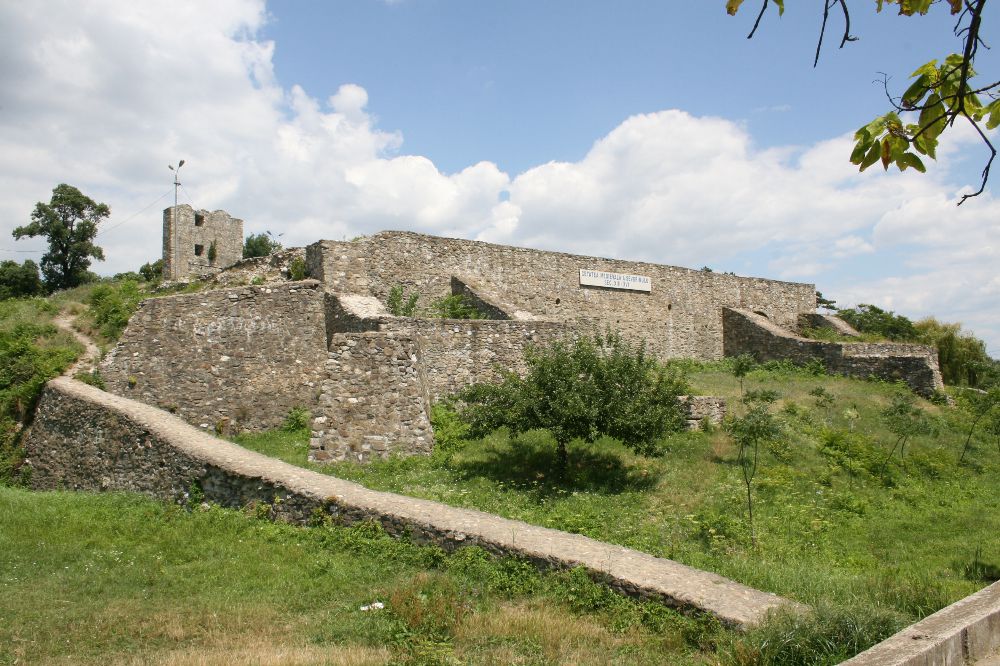 The fortress was refurbished several years ago and it is also used as a site for various events in the city. During the EU-funded revamping works, archaeologists uncovered some 160 Turkish, Hungarian and Roman coins, pieces of arches and arrows, cannon fragments, and pieces of armor.

About 15 km west of Drobeta Turnu Severin is the Iron Gates gorge, part of the wider nature park of stunning views. The park has many opportunities for mountain tourism, bird-watching, visiting caves or cruises on the Danube River. 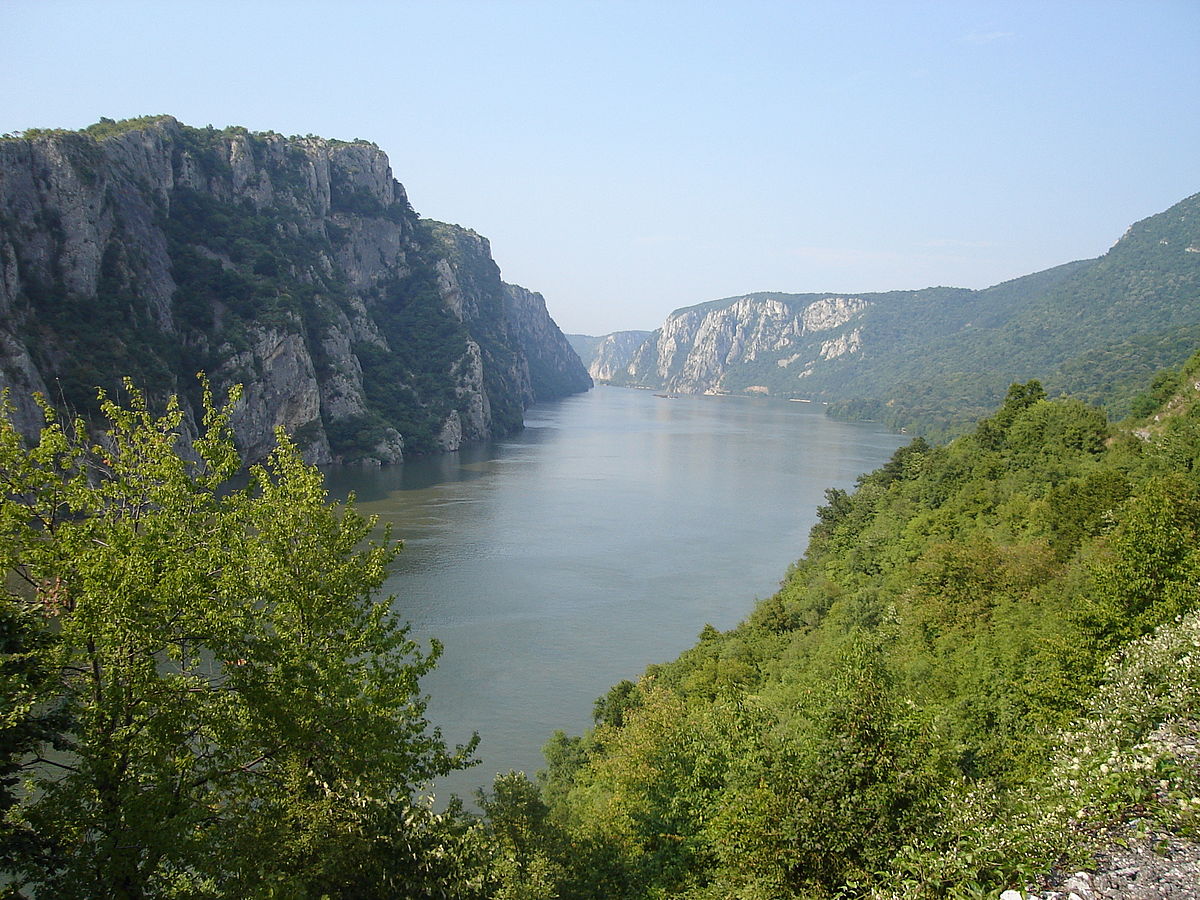 The Romanian-Yugoslavian project of the Iron Gates hydro-power plant is also in the area, alongside a museums dedicated to it. The Iron Gates Region Museum, currently under revamping and closed until the end of the year, has ethnography and nature sciences sections and hosts a model of Trajan’s bridge. The Museum of the Hydropower Plant allows visitors to see the insides of the Iron Gates I station.

The 305 hectares reserve west of Drobeta protects forests with a diverse flora and some rare species. Among the most common species found there are the golden oak, the Turkish sour cherry and the hazelnut.

Drobeta Turnu Severin is more than 340 km west of Bucharest, on the DN6/E70, going by Craiova. A train ride from the capital takes about 5 hours, and both CFR Călători and private operator Astra Trans Carpatic offer connections.