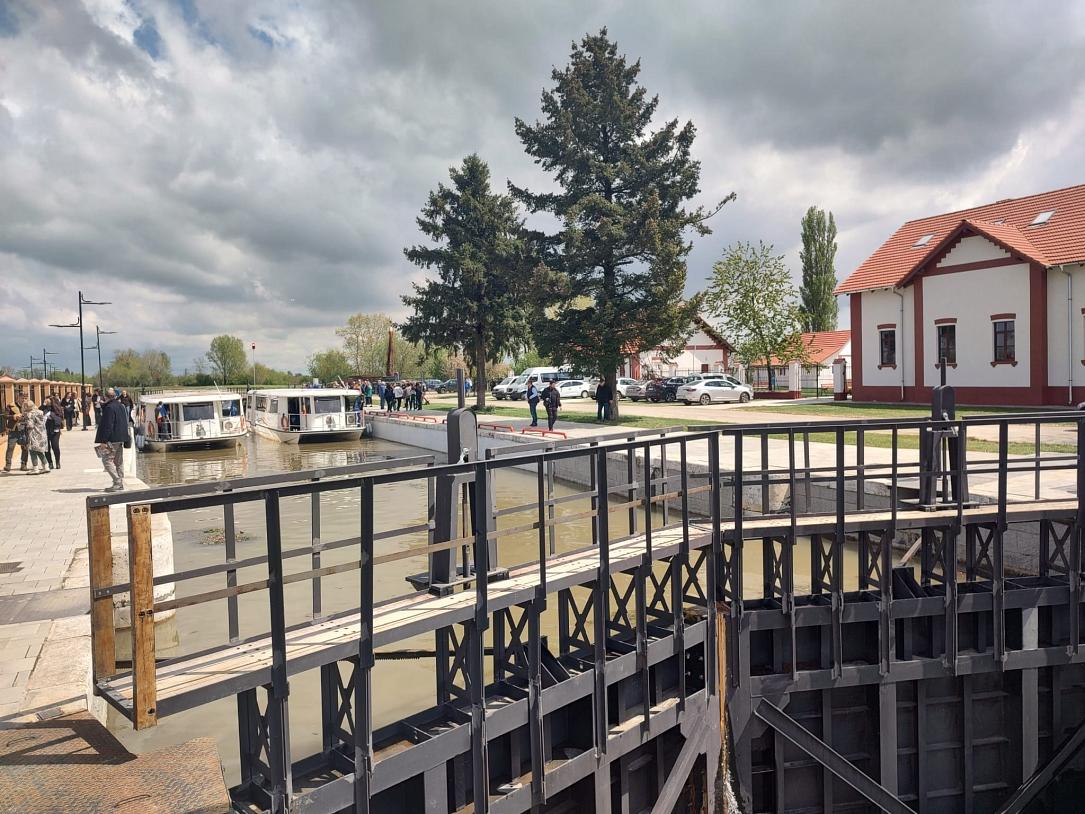 Timisoara, Romania’s fourth biggest city, recently gained access to the western European river network through its renovated Bega canal, allowing for increased transportation and trade facilities. The 115-km canal connects Timisoara to the Tisza river, in Serbia, and further with the Danube.

The canal’s renovation, which was partly funded by the European Union, allows Timisoara to become a port city again after more than 60 years. An accompanying border crossing point will be open by the end of 2023, which will allow passenger ships to pass from Romania to Serbia and back, according to the Timis County Council. The border crossing will also serve the 70-km bike track that runs along the canal.

Revamping the Bega canal was part of a cross-border program operated by both Romania and Serbia. Some EUR 14 million went into renovating the floodgates in Srpski Itebej, Clec, and Sânmihaiul Român. The project also benefited from EUR 11 million in European funds, with local authorities on each side receiving half.

After renovations, the waterway is fully navigable again and connects the Bega to the Tisza on the Serbian side.

Bega, the river that passes through Timisoara, once had a major role in the economic development of the region. In the 18th and 19th centuries, the Austrian imperial administration overseeing the Banat region constructed the Bega canal along with a series of large dams, connecting it to the Tisza. Almost one thousand kilometers in length, the Tisza River is one of the major rivers of Central and Eastern Europe, spanning across southern Ukraine, Hungary, and Serbia. It is also a major tributary of the Danube.

The Bega canal laid the groundwork for economic development in Timisoara and the surrounding area, as cereal and industrial products made here could be shipped with ease to other European markets.

Trade and navigation on the canal ended once the Trianon Treaty of June 1920 established new national borders. In 1958, naval traffic between Romania and Yugoslavia ceased completely, and the Bega riverbed was locked with grates, making it impossible to cross the border even for divers.