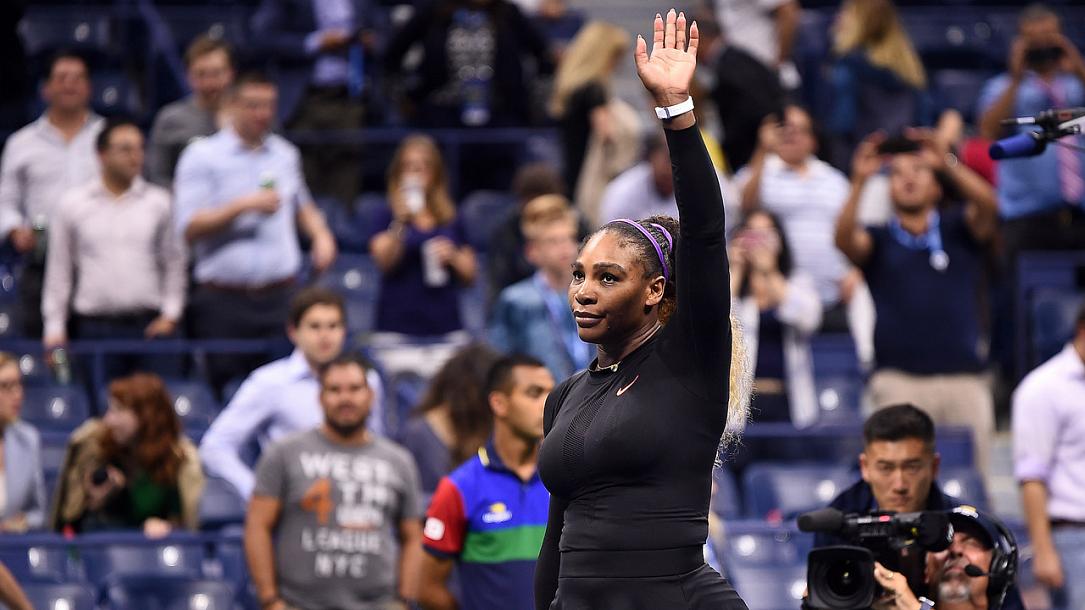 Radu Banciu, a Romanian TV host who presents a late-evening TV show at local news station B1 TV, was sanctioned by the National Council for Combatting Discrimination (CNCD) for “extreme racism” after comparing American tennis champion Serena Williams to a monkey.

The CNCD slapped a RON 8,000 (EUR 1,700) fine on Banciu arguing that this was not the first time he made such comments.

“Serena Williams looks like those monkeys at the zoo with the red butt. If you put some pants over that butt, they look exactly as Serena Williams looks on court,” Banciu said on TV, according to CNCD, which commented that the statement is discriminatory and breaches the right to dignity.

“Black people slavery was based, among others, on comparing them with monkeys. Consequently, such statements represent a form of extreme racism,” CNCD said in a press release.