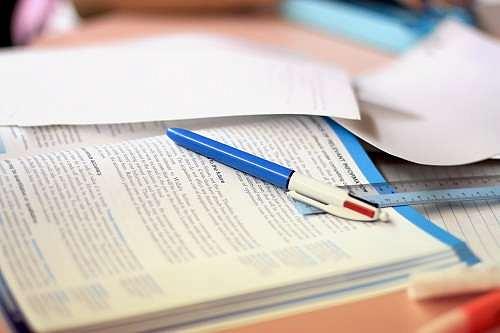 The share of early leavers from education and training in Romania in 2016 stood at 18.5% of the school population, according to data from the EU’s statistical office Eurostat. This is the third highest share in the European Union, after the 19.6% registered in Malta, and the 19% in Spain.

The “early leavers” term refers to young people aged 18-24, who completed at most a lower secondary education and were not in further education or training during the four weeks preceding the survey.

Overall, the European trend is towards a decrease of the percentage of the young people abandoning education. The percentage has decreased in most EU member states, except for Romania, the Czech Republic and Slovakia, according to Eurostat.

One possible explanation for Romania’s increasing rate is the disbandment of the arts and crafts school, according to an analysis by Economica.net. The young students who would have liked to train for a job were sent to theoretical high schools, which they later abandoned for not being able to cope with the demands of this type of education.

After these schools were closed down, the school dropout rate in the country grew from 2.2% to 3.8% from 2009 to 2011, according to Education Ministry data about pre-graduate education, quoted by Economica.net. The rate increased again in the 2014-2015 school year to reach 3.7%.

The Europe 2020 strategy foresees that all EU member state reduce the school abandonment rate to under 10% by 2020.

Some 2.3 million children started kindergarten and school on September 11 this year. Of these, almost 400,000 are enrolled in kindergarten and 165,000 in the preparatory class, a required year before starting the first grade.