Over 90% of Romanians believe in God but only a third go to church every week, survey shows 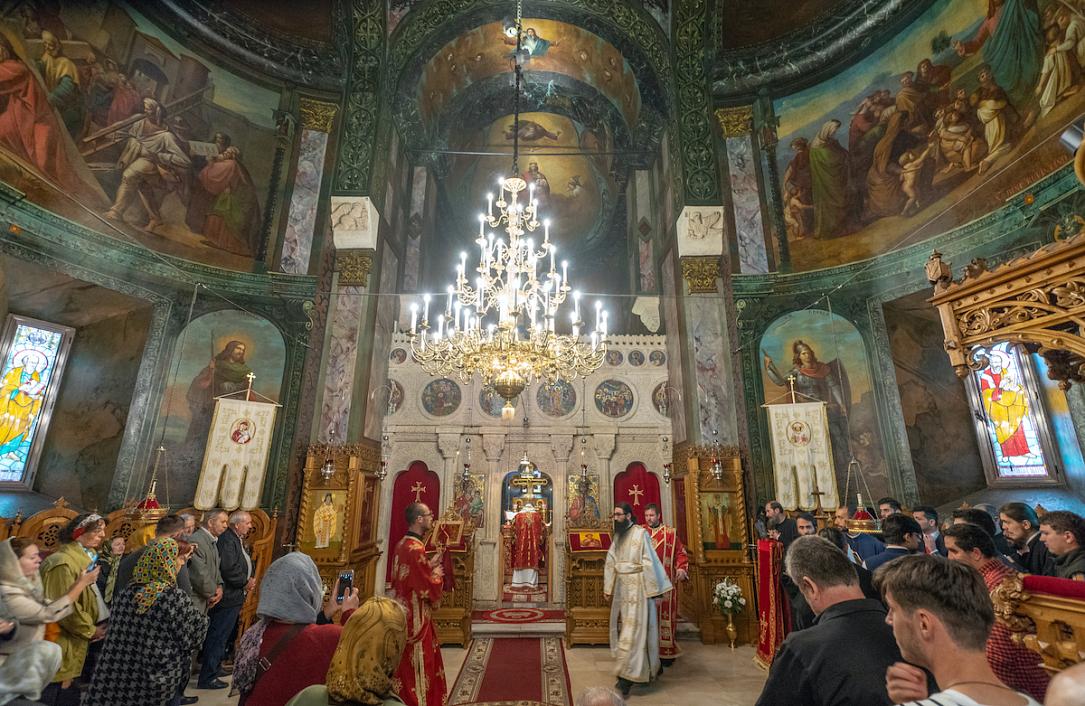 Almost all of Romania's citizens (90.2%) believe in God, but only 36.1% go to church every week or more often, according to the first barometer of religious life in Romania.

The survey was conducted by the LARICS Center for Sociological Research, in partnership with the State Secretariat for Cults and the Institute of Political Science and International Relations (ISPRI) of the Romanian Academy. The data of the opinion poll were collected between November 30 and December 7, 2020.

According to this survey, 90.4% of Romanians consider themselves to be religious. Also, regardless of religion, Romanians believe in God in an overwhelming percentage of 90.2%, while only 5.7% said that "this question cannot be answered so simply," local Agerpres reported. Meanwhile, 68.2% of Romanians pray daily or almost daily.

However, only 36.1% of Romanians said that they go to Church to attend religious services once a week or more often, 21.7% - only occasionally (on some holidays or family events), 18% - only on big holidays, and 17.2% - about once a month.

The same barometer also said that the Church is the most trusted institution in Romania - 71.2% of respondents said they have high and very high confidence in the Church. The Army comes next with 61.8%, followed by the Romanian Academy - 47.6%, the City Hall - 43%, the Police - 41.1%, and the Ministry of Health - 34%.

On the other hand, the Government (13.7%), the Parliament (9.5%), and the political parties (9.1%) are ranked the lowest on the public's trust in domestic institutions.

The full survey is available here.